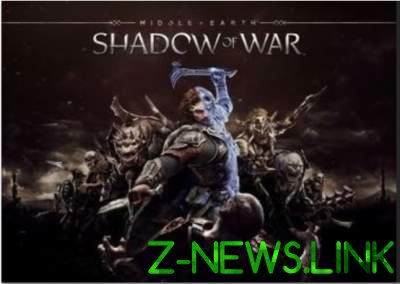 Over the last month is not the first major release that had a sad fate.

A new action in the vastness of middle-earth Middle-earth: Shadow of War from Warner Bros. Interactive Entertainment and Monolith Productions just the day before yesterday appeared on PC, PlayStation 4 and Xbox One, but some of his “SPASATEL”.

According to the online resource DSO Gaming, craftsmen bypassed technology Anti-Tamper from the Austrian company Denuvo, which was supposed to safely protect Middle-earth: Shadow of War, just a day. Although it is worth noting that over the last month is not the first major release that had a sad fate — Total War: Warhammer II and FIFA 18 was also hacked just a day after the premiere.