Named the type of people with a lot of potential health 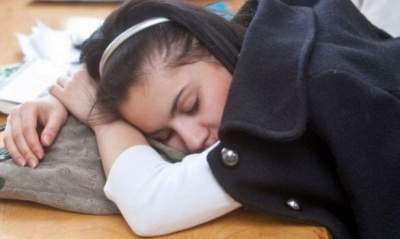 American researchers from the University Carnegie Mellon has shared the received information according to which the most strong health of different lovers to sleep longer.

It was also found that sleeping less than 7 hours per night are three times more likely to develop a cold than those who sleep at least 8 hours.”It is short and restless sleep, the more likely to get sick. Even minor sleep disorders increase the risk of exposure to infection,” stated the authors of the project.In their experiments were attended by 153 participants, who did not have the early experiences health problems.

The condition of the body was closely monitored, with separately recorded characteristics of sleep. At some point, the volunteers were purposefully inoculated virus. The ill people were analyzed the immune response.

It turned out that the best virus dealt a body of people who slept soundly, come had the habit of sleeping for long periods of time. Earlier in medical circles the opinion was expressed that people who sleep more than 7-8 hours, you risk to harm your health. Scientists said that during their investigation they found no evidence of this view.