Home / Medicine / Became known, who were most often living with cancer

Became known, who were most often living with cancer 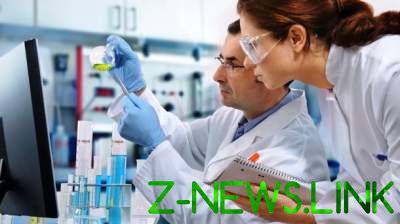 American scientists have named obesity one of the major causes of cancer.

Specialists conducted a large-scale study, which was attended by about 630 thousand American citizens with cancer. After all of the data collected revealed that about 40% of patients developed cancer because of obesity or similar causes related to excess weight.

Scientists also argue that non-compliance with healthy lifestyles and obesity contribute to the emergence of 13 types of cancer.
In the USA in the period from 2005 to 2014 the number of cases of oncological diseases, non-compliance of a healthy lifestyle, increased by 7%. It is noted that sports and good physical condition are the best prevention against cancer.

And thanks to the weight loss, you can prevent the appearance of malignant tumors.