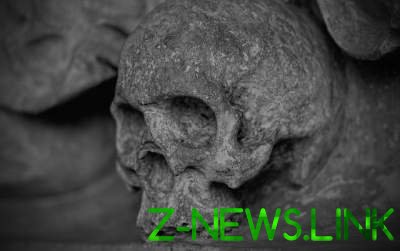 Scientists have refined the Dating of the first people.

An international group of researchers estimate that the first modern humans appeared more than 300 thousand years ago.

To such conclusion scientists have analyzed DNA from the bones of the inhabitants of southern Africa.

According to the DNA tests, the Homo Sapiens appeared in the period from 260 to 350 thousand years ago. Previously, the oldest known petrified remains of Homo sapiens were considered the bones from Ethiopia at the age of about 200,000 years.

The researchers analyzed DNA extracted from the bones of seven people in South Africa. Three of them lived 2300-1800 years ago, and four 300-500 years ago. Comparing the number of small mutations in DNA, scientists have estimated what relationship these people were with contemporary Africans. It turned out that the hunter-gatherers of the stone age are genetically associated with the Khoisan people, and the farmers of the XVI century BC – South-African tribes Bantu language group.

“Since the separation of human populations occurred in the period from 260 to 350 thousand years ago, so while people are already there”, – said one of the authors, Mattias Jakobsson from Uppsala University in Sweden.