Home / INCREDIBLE / In Turkey discovered the city of the mighty civilizations 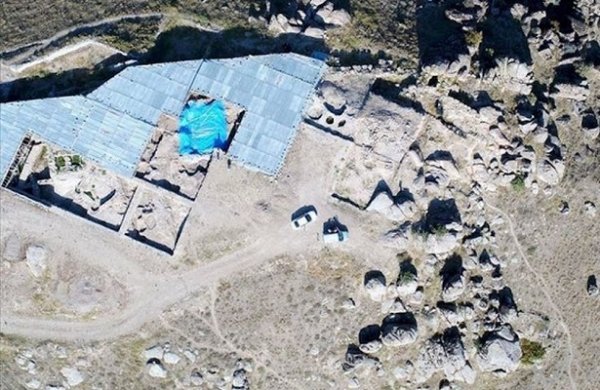 The Hittite Kingdom was one of the most powerful in its time and clashed with Ancient Egypt.

An international team of archaeologists during excavations in Central Turkey have discovered the ruins of Hittite settlements, which is more than 3000 years.

As reports the Archaeology News Network archaeologists excavated nine layers of construction on the site of a settlement that arose in the heyday of the Hittite civilization. It indoevropejskih the people that lived in Asia Minor.

According to the head of the excavation, Cimini Matsumura, researchers have discovered the city wall, Dating from 600-700 BC Under it were found the cultural layer of the XIV century BC.

The excavation site, in fact, covers a huge city that existed at the time of the Hittites. He was so big that the archaeologists may require a century for its detailed study.
Also, scientists have discovered clay tablets. Presumably, it was part of the diplomatic correspondence, which the Hittites fought with the pharaohs.

“In one of these letters said the neighboring country had sent a messenger who never came back, says Matsumura. — Also was discovered bone print relating to the Hittite capital city of Hattusa. This is further evidence that we found of the city was associated with the Hittites”.

In addition, the excavations discovered glass bottle, Dating from around 1700 BC, By the way, is one of the oldest glass bottles in the world.