Home / Medicine / Scientists have found out genes responsible for aging

Scientists have found out genes responsible for aging 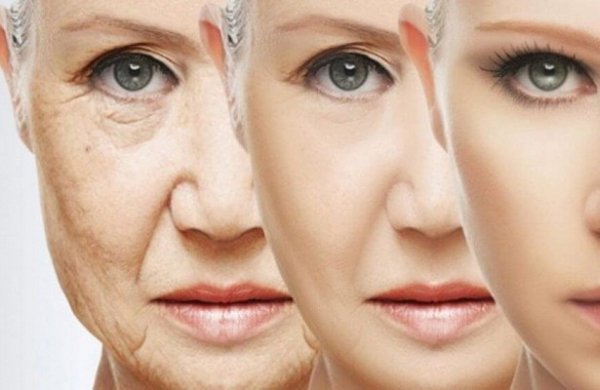 Scientists were able to identify 60 of the transcriptome.

An international group of scientists from the United States and Russia have identified drugs that can prolong life and slow down aging. The results of a study published in Scientific Reports.

The study was determined “universal ageing” on the basis of the analysis of the activity of genes in normal and long-lived nematodes (roundworms) with increasing age.

Scientists were able to identify 60 of the transcriptome, the set of RNA molecules produced by the genes, the nematode Caenorhabditis elegans. They found them in nematodes of different ages, including the four long-lived with a lifetime of 2.2 and 9.4 times higher than normal nematodes.

With age, the concentration of different transcripts changed. These changes were similar in different species of worms. The researchers concluded that this pattern is due to the aging program. Subsequent analysis showed that biological age responds to 71 of the gene.

All the study helps to understand what interference can lead to a significant increase in life expectancy.

In the end, the researchers identified drugs that cause reverse the aging process changes in human RNAS. It was about the drugs approved by the American Management on sanitary inspection behind quality of foodstuff and medicines. The most promising among them was the anisomycin, alsterpavillon, azacitidine and Metamizole.