Home / Medicine / Physicians told who can not take aspirin

Physicians told who can not take aspirin 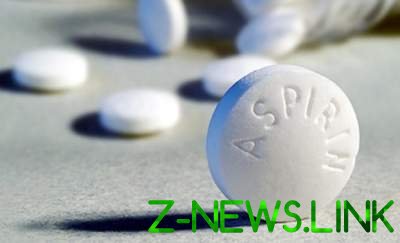 Scientists from the University of Copenhagen does not advise pregnant women to take painkillers, especially aspirin. The researchers found that children of women who took aspirin during pregnancy, suffered from cerebral palsy (CP) is almost 2.5 times more often.

Experts analyzed data 185617 mothers and their children. About 5,000 women during pregnancy taking aspirin the same are ibuprofen and roughly 90,000 – paracetamol.

In children exposed to paracetamol in the womb, the risk of bilateral palsy was increased by 30% and one 50%. Aspirin increased the risk of cerebral palsy in 2.5 times.

The most dangerous thing was to take paracetamol in the middle of pregnancy. According to experts, the fact that the toxic effects associated with paracetamol and aspirin, lead to permanent brain damage.

Or painkillers affect hormone levels in the mother’s body that regulates brain development.