Home / Medicine / Lactose intolerance can be a mistake

Lactose intolerance can be a mistake 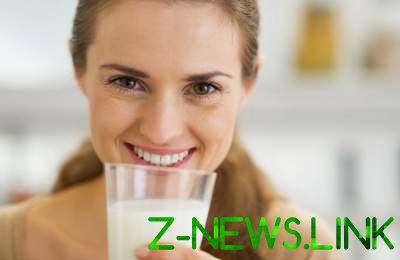 The diagnosis of lactose intolerance may be nothing more than an allergic reaction to one of the milk proteins.

A third of the total protein of cow’s milk has beta-casein. This protein is present in two variants: A1 and A2. There are types of cows that produce milk containing only one kind of protein and at the same time there are cows, whose milk contains both types of beta-casein.

English doctors surveyed 600 adults who claimed that they have lactose — milk sugar. Such people can’t drink milk because it they develop diarrhoea, bloating and indigestion.

See also:  What foods are dangerous to buy at the supermarket

The subjects were divided into two groups: one of them received milk from A1 and A2 beta-casein, and other milk with only the A2 protein. And it turned out that many participants in the second group do not suffer from the above symptoms.

Thus, it was not the lactose, but beta-casein A1. It is a significant number of patients developed such an acute reaction. If they were given milk without beta-casein A1, but with beta-casein A2 has no problems with the gastrointestinal tract did not occur.

Today about lactose intolerance says 60-70% of the world population. Scientists estimate that at least a fifth of these people wrong. They have enough to go for the product without beta-casein A1 to get rid of their misconceptions and be able to drink milk.