Home / INCREDIBLE / Fathers of the future: the conception of children without participation of women

Fathers of the future: the conception of children without participation of women 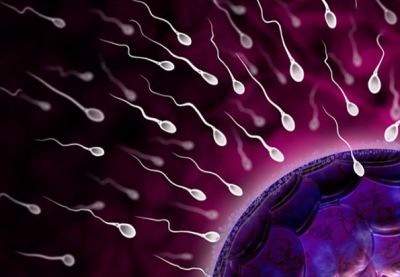 The American journal Nature Communications published a study by British scientists, which managed to achieve the birth of healthy mice, “convincing” the sperm that they are fertilized a normal egg, although in reality it was the other cells of the body.

Scientists believe that this study will bring a huge breakthrough in science and in the future, the process of procreation will be possible without women’s participation. With the help of some chemicals, scientists from the University of bath have managed fraudulently to turn unfertilized egg in pseudoembryonic. Such embryos can share and have their DNA in the same way as other cells in our body.

Scientists have suggested that if you insert the sperm in such pseudoembryonic, and thus will be born healthy mouse potato, in the future, the same experiment can be carried out on human cells obtained from female eggs.

To date, in experiments on mice the probability of achieving a successful pregnancy was 25%. Tony Perry — one of the researchers I am confident that this discovery will change many centuries people’s ideas of conception, because in the future it will be possible to combine sperm from other cells in the body (not the eggs) and get healthy offspring.
“The success of the experiment confirms that all born innovative method mice were completely healthy, had a normal duration of life, and could give a healthy offspring.”

THE PURPOSE OF THE STUDY

Until now, scientists have not figured out what is happening at the time of fusion of the spermatozoon with the ovum, and hence an understatement of its role in the process of childbirth can cause serious social problems.

“On the other hand, fertilization of pseudoembryonic will give the opportunity for two men to have a child: one of them will give a normal cell and the second sperm. Thus, they can both be biological parents.”

Also the parent of a healthy toddler can become and one man with his cage and his own sperm. In this case, the child will get a fraternal twin of its parent.

But while such opportunities and scenarios of childbirth remain fantasies and require detailed research and clinical trials.