Doctors have developed an unusual way to lose weight 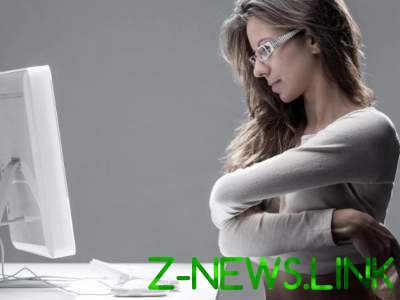 American scientists have discovered an unusual way to lose weight

As it turned out, a new method of getting rid of excess weight is based on the cognitive computer game.

Academic staff claim that they have developed a computer game encourages people to consume less sweets and sugars, which ensures steady process of weight loss.

See also:  Named the most useful products for stomach health

The study showed that half of the participants in the project for eight weeks lost more than three percent of its weight.

Scientists developed the game has a focus on the part of the brain, inhibiting impulses. According to experts, the game is only an additional tool for weight loss, markedly simplifying the process of implementing the diet.

By the way, the participants of the experiment were 109 people having excess weight and craving for sweets. In the beginning they presented data on the benefits of healthy eating, it was further suggested to train every day with the game. In the end, the experts confirmed the strength of its development as an assistant in the issue of weight loss.