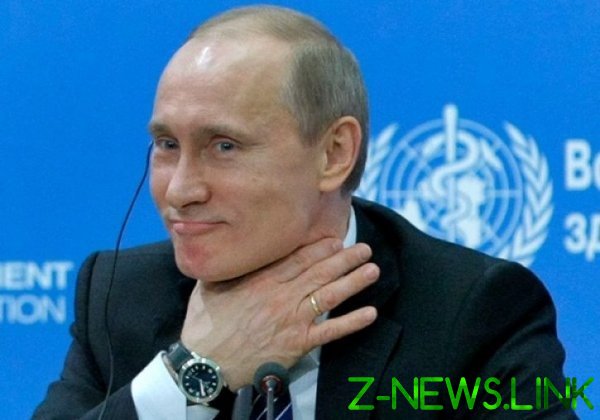 The Russian government demonstrates a rejection of the policies of the West and the fight against the expansion of the United States. However, openly opposing Washington, Moscow is acting on clearly defined scenario for her in which she gradually weakens and loses. According to the latest report of the American non-profit organization RAND, which she has prepared by order of the U.S. Department of defense, Washington beneficial to Russia’s aggressive behavior because it provides the opportunity to put pressure on the weak points and weaken the country both economically and politically without much effort.