Tourists identified cities with the best hotels and restaurants 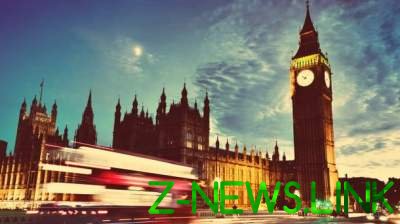 The best restaurants in Rome, the most beautiful monuments in Barcelona, and the most comfortable hotels in London. To such conclusion the researchers Spella, analyzing about 4 million reviews published on the Internet.

Spella experts analyzed millions of reviews about hotels, restaurants, hotels and sights of the 20 most visited cities in the world. In the end, the highest rating was the capital of Italy is Rome. Special praise from the guests of the city honored local restaurants. Second place in popularity got Barcelona in terms of flattering comments to his monuments. The three leaders were also in London. Tourists are not stingy on the positive reviews regarding the hotels of the British capital.

Paris usually is one of the leaders of such studies, was only fifth in the rankings. Specific complaints from travellers has caused hotels in the city. On the fourth line in popularity of cities is Dubai, on the sixth – new York. It is followed by Istanbul, Tokyo, Bangkok and Milan.