The Ukrainians see the first meteor shower of the year 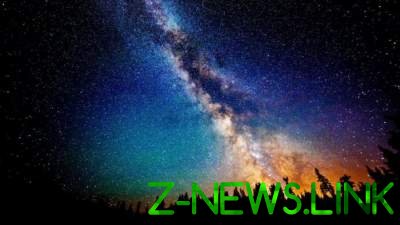 The inhabitants of the planet will be able to see a meteor stream Quadrantids, which will last until January 17. And the peak of the meteor shower will fall on the night of 3 January.

According to the American meteor society observation of the meteor shower Quadrantids will be hampered by full moon phase.

Note, this meteor shower is the first meteor shower of 2018. And you’re lucky to see the residents of the Northern hemisphere. An hour in the sky will fly about 11 meteorites. Intense meteor shower is expected at sunrise – observe the constellation of Bootes.