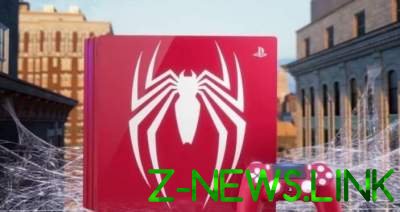 The developers believe that the console will win the hearts of gamers who also love games and even comics.

Sony likes to release limited edition PlayStation 4 to celebrate the launch games. The Corporation plans to release a series of exclusive consoles PS4 Pro, which will coincide with the release of the game “spider-Man”.

The developers believe that the console will win the hearts of gamers who also love games and even comics. Because gamepad with a red body and white buttons, triggers, and Stoke look bright and original, and the box is decorated with a huge logo of Spiderman.

Limited edition PS4 Pro will come bundled with a physical disc copy of the game and DLC City That Never Sleeps. Sony called this edition of the Amazing Red, referring to the unique design. It is worth noting that the console will cost 399 dollars (about 10 562 USD) and it can be purchased already from 7 September. 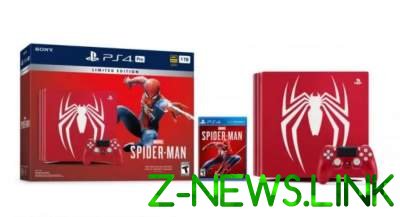