Scientists told about the main adverse effects of global warming 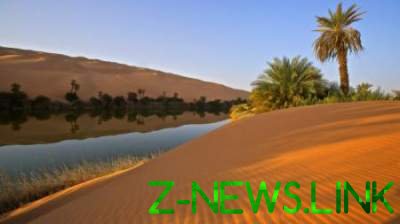 A quarter of the planet will become a desert.

25% of the surface of the planet will suffer. The planet is already warmed one degree Celsius.

Further global warming can lead to desertification, which will lead to huge damage to agriculture and biodiversity.

On Earth will start forest fires and drought. Disappear trees producing oxygen and plays a significant role in the elimination of carbon dioxide. Research experts have shown that almost 25% of the surface of the planet will become a desert until the moment when large-scale change in average temperature reaches two degrees.

At the same time, if possible to prevent global warming, and the increase will be 1.5 degrees, the South of Europe and of Africa, Central America, coastal South-East Asia and Australia, home to one fifth of the Land, will be able to avoid the desert in their territories.