Scientists have solved the main mystery of the Ice age 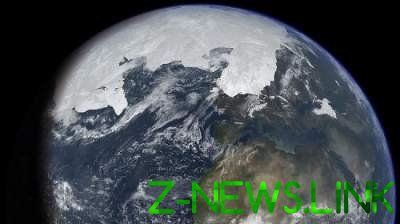 All the earth’s climatic processes explains the theory of Milankovitch cycles. The model is based on the amount of sunlight reaching the surface, but does not take into account a number of factors, therefore, the duration of cycles may vary.

During the Pleistocene because of changes in the ice sheet the temperature dropped, and the duration of the ice ages increased from 40 thousand to 100 thousand years.

Scientists from Germany, Switzerland, Australia, UK under the direction of Thomas chalk has explored several possible scenarios that influenced the duration of the cycles: the drop in the level of carbon dioxide in the atmosphere, expansion of the ice shields, and mixed process.

It turned out, the process started growing ice shield, and then he began to influence other factors. Hypothesis confirmed by creating a computer model.