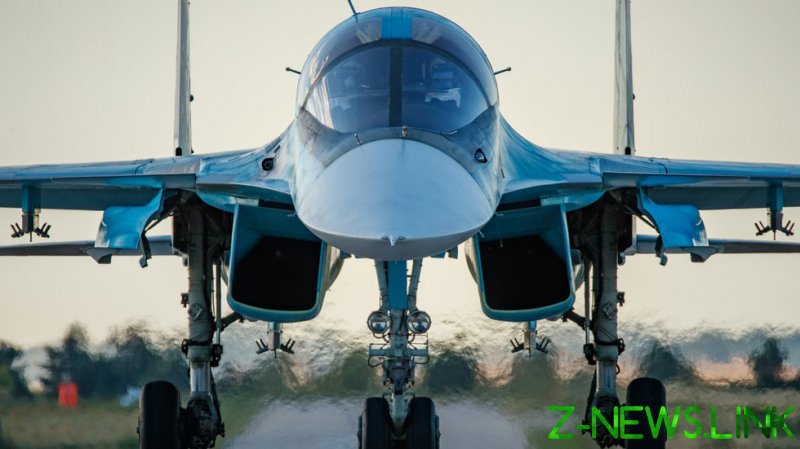 Earlier in the day, a source from the Russian Ministry of Defense told Moscow’s Izvestiya newspaper that it was preparing to deploy a squadron of Su-34 fighter-bomber jets in the area. Major General Igor Churkin, Chief of Staff of the 45th Air Force and Air Defense Army, said that an expansion in the country’s aviation capabilities would be made possible by airfields currently being revamped in the area. He added that they would be able to not only defend Russian territory, but also to patrol and surveil the Arctic region.

On the previous day, the US State Department’s Arctic Envoy Jim de Hart told Reuters that the American side was concerned about the presence of Moscow’s forces, saying Washington had to “make sure that we’re examining those activities through a national security lens.” The official added that some of Russia’s military activities are “not transparent, provocative and sometimes unprofessional, and that’s a concern.”

However, de Hart was upbeat about the prospects of a breakthrough at the Arctic Council meeting, set to be held on Wednesday. “Our vision … is very much one of cooperation,” he said. “It’s about action on climate change. It’s about good science … and keeping the region peaceful.”

US Secretary of State Antony Blinken will meet with his Russian counterpart, Foreign Minister Sergey Lavrov, in Iceland on the sidelines of the summit for talks, amid worsening relations between the two nations. There have been concerns that the issue of the Arctic could derail a push to repair ties. The day before, Blinken had claimed that Russia was advancing “unlawful maritime claims” in the region.

On Monday, Lavrov set out Moscow’s position on the issue, saying “it’s long been well known to everyone that this is our territory, this is our land, we are responsible for ensuring that our Arctic coast is safe. And everything our country does there is absolutely legal and legitimate.”