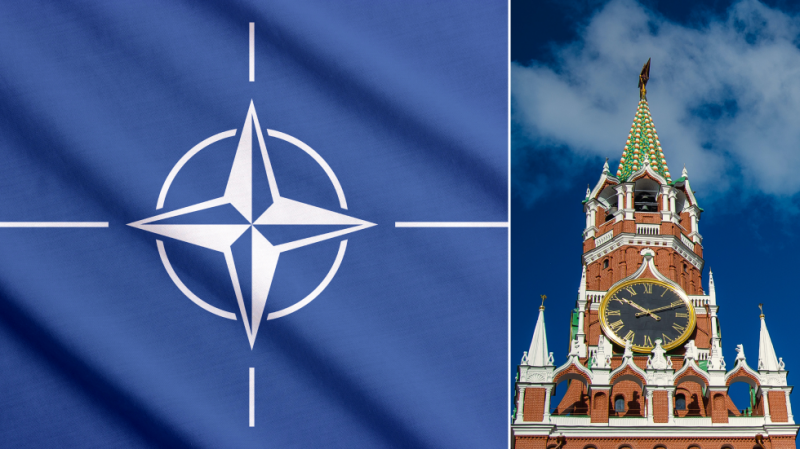 On Friday, NATO Secretary General Jens Stoltenberg made an address at the German Atlantic Association, in which he said moving the atomic weaponry around the continent was necessary because of the alleged threat posed by Moscow. “Russia carries out aggressive actions, it interferes in other countries’ affairs,” he insisted. The military bloc chief also claimed that Moscow has “invested significantly in military capabilities, including new, advanced nuclear weapons.”

Russian Deputy Foreign Minister Alexander Grushko was taken aback by the remarks. He told RIA Novosti, some hours later, that the comments were a threat to existing peace accords. “If he really said that, it means that for NATO, the collective voice for which the secretary general speaks, the Founding Act of Russia-NATO relations no longer exists.”

The Founding Act on Mutual Relations, Cooperation and Security, inked between Russia and the US-led bloc, was signed in May 1997. Under the agreement, Moscow and NATO do not consider each other as opponents and should strive to “overcome the remnants of the previous confrontation and rivalry,” as well as work on building mutual trust and cooperative relations.

Separately, the document also promised not to deploy nuclear weapons on the territory of new NATO members, after that date. Since then, 14 states have acceded, including the non-Soviet members of the old Warsaw Pact.

In response to the NATO chief’s speech, Russian Foreign Minister Sergey Lavrov said that Moscow would not ignore “major provocations” made by the bloc and EU nations.

The potential deployment of nukes even closer to Russia has been a sore point in relations between the two. Lavrov’s deputy, Sergey Ryabkov, last year shared Moscow’s “hopes that the US will stop ‘sharing’ nuclear weapons with its allies, and stop deploying nuclear weapons in countries that do not possess such weapons.” He went on to say that such actions spiral to “destabilization and, in addition, new risks appear.”