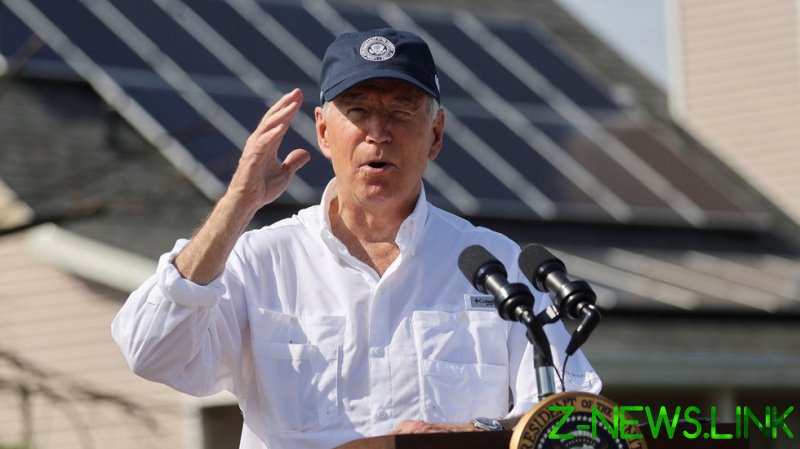 Following the recent death of 13 US service members in Afghanistan in a suicide bombing attack, DeBary Diner owner Angie Ugarte placed a sign outside her central Florida establishment announcing that she preferred not to serve those who continue to support the current administration.

“If you voted for and continue to support and stand behind the worthless, inept and corrupt administration currently inhabiting the White House that is complicit in the death of our servicemen and women in Afghanistan, please take your business elsewhere,” the sign read.

Ugarte’s stance got her plenty of backlash on social media as images of the sign spread, but the business owner has also received a good deal of support, so much so that the restaurant had to temporarily shut down this week after running out of food.

In a Friday post to Facebook, Ugarte said she’s received an “indescribable outpouring of love and support” since making her stance with her business. Many had taken to social media to promote boycotts of the restaurant in response to Ugarte, and she had reported seeing some potential customers walk away from the diner after reading the message.

She revealed to Daytona Beach News-Journal that she has received donations and support from around the world, though there have also been “death threats and bomb threats.”

The Florida resident previously explained that her restaurant has a sizable veteran customer base and that connection to those who serve made the controversial handling of the Afghanistan withdrawal more personal to Ugarte.

“I was just angry. I was just let down. I felt like one of those mothers, or wives, or sisters who were gonna get that knock on the door,” she told Fox 35 about hearing of the ISIS-K suicide bombing at the Kabul airport. Ugarte has vowed to keep her anti-Biden sign posted as long as there are American citizens still in Afghanistan. She has also insisted she would have posted the same message if Trump were still president.

Despite the numerous deaths and reports of a mismanaged mission, Biden has referred to the Afghanistan exit as an “extraordinary success.”