Local residents are unhappy because of the rubbish left by visitors to the festival, and drunken shouts.

In Kiev, for the third day music festival Atlas Weekend, and not all the capital’s residents treat him with delight. People resent the noise you hear is true until late at night.

“Well, 23:00 came and the concert at ENEA screaming so don’t sleep. Older people with pressure and a small child with a strict bedtime. Call 102, but hopes to help the police enough”, – wrote in Facebook the journalist Andrey Yanitsky. However, later he added that after the call to police at 23:40 was noticeably quieter.

See also:  Tissot is a respectable watch from a famous brand

Kiev write that can’t sleep before a work day because of the loud music.

Also, residents Holoseievski area complaining about the rubbish left by visitors to the festival, and drunken shouts.

Recall that according to the Law of Ukraine “On amendments to some legislative acts of Ukraine on protection of population from exposure to noise” at night, from 22.00 to 8.00 hours in secure facilities is prohibited loud singing and shouting, use of audio equipment and other sources of household noise, holding fireworks, fireworks, using fireworks.

See also:  In Ukraine will begin to run 11 new trains

Recall also, on Friday, June 30, and Saturday, July 1, in Kiev on a one hour extended work underground. As reported in the press service of the subway, it is connected with a holding in the capital music festival Atlas Weekend 2017, which takes place at ENEA (prospect Glushkov, 1) to 2 July. 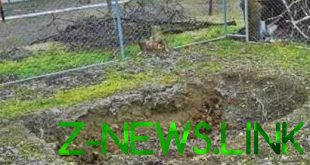 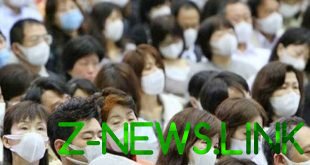 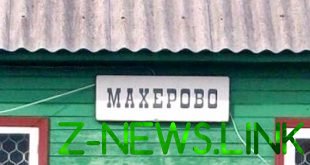 On WDC, renamed 14 stations. At the Moscow Central diameters (IDC) at the request of …