More than 100 000 accounts banned in PUBG at the weekend 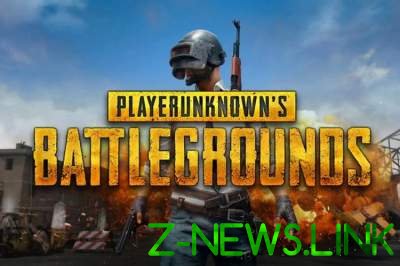 Where there are successful multiplayer game, and always will be cheaters. So it’s always a relevant question is how successful the developers are fighting with the fans of unfair advantages?

PlayerUnknown”s Battlegrounds uses the company’s technology BattlEye. Twitter anticheat the creators said that last week updated the defense mechanisms and resulting in banned nearly 100,000 accounts in the game. The total number of bans with the new wave was over 700,000.

However, the developers of BattlEye claim that the fight against cheaters is a never-ending process. The tools will continue to develop and fraud is punished.

In the “Twitter” of the company do a lot of interesting statistics about bans in PUBG. For example, in mid-October, the average number of locks was about 6-13 thousand a day, with a huge number of cheaters was in China. China, if anything, is the biggest audience PUBG. According SteamSpy, the share of Chinese owners of the game is almost 40 %. In second place is USA with 13 %.