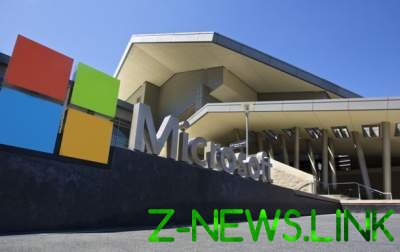 Microsoft has released a patch that should resolve the problem in devices with outdated OS.

Malware getting on the computer, blocking access to the data. In 2017 the victims WannaCry are thousands of computers in a hundred countries around the world. The total damage caused by malicious actions the virus is estimated at one billion dollars.

Microsoft said that the infected computers can easily spread the virus to other vulnerable systems, and the effect of users don’t need.

Currently, the company has already released a special patch that is supposed to protect computers from malware.