Created the world’s most efficient method of producing biofuels 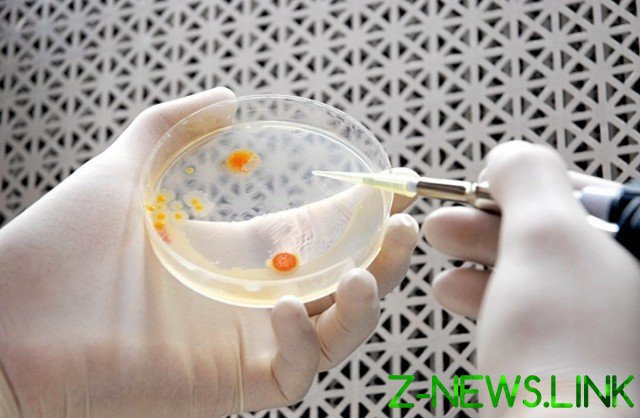 A team of researchers from the Worcester Polytechnic Institute (WPI, mA) opened an innovative method for the production of biofuels, which is the most cost-effective and environmentally friendly available.

In the journal Nature Communications, the researchers WPI published an article called “Engineering production and utilization of microbial biomass in supercritical carbon dioxide”. In it, researchers describe in detail the features of his discovery and its potential for clean and cheap production of Isobutanol.

The developers of the WPI say that their new method allows to produce biofuels with energy costs five times less than traditional production methods. Their process uses supercritical carbon dioxide as solvent along with a bacterium genetically modified to be able to withstand the harsh environment posed by this antimicrobial liquid.

This breakthrough bacterium is resistant to supercritical CO2 by the strain of Bacillus megaterium. The introduction of this bacterium allowed the team of WPI to bypass the trap bacterial contamination and low production – the two main obstacles that traditionally hamper the production of biofuels.

A new process developed by a team of WPI can be used for cheap production of Isobutanol. The obtained Isobutanol can then be used as an additive to traditional gasoline or even as a standalone fuel, reports Oil Price.

Isobutanol is an alcohol similar to ethanol, normal additive to gasoline on a biological basis, but it has a lower solubility in water and greater intensity. This means that it is more economical and less corrosive than ethanol. Great biofuel potential of Isobutanol is not news, but it was always too expensive to produce it on a large scale – until now.

“We’ve done calculations to prove that this technique works and works well, – said associate Professor of chemical engineering WPI Michael Timko of the canadian magazine Biomass Magazine. – We had the assumption that it will work, but the question was whether this technique is energy-efficient. It turns out that it is.”