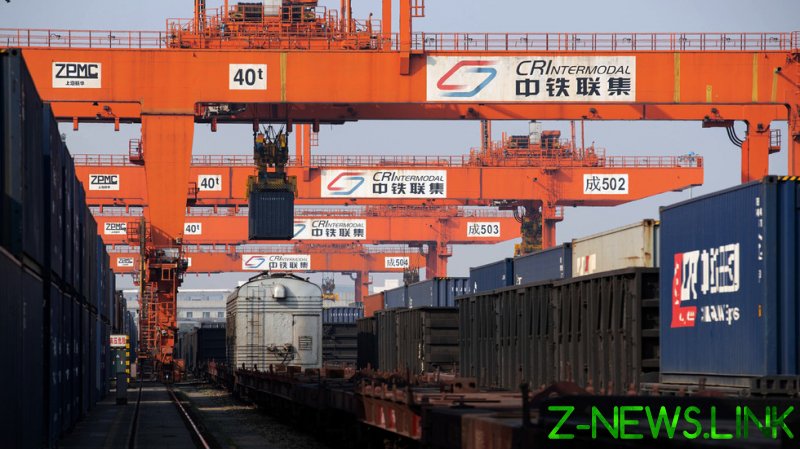 The year-on-year growth of 8.4 percent to $103.45 billion was faster than China’s annual trade turnover with Europe as a whole, and faster than the country’s yearly foreign trade growth rate for the year, spokesman Gao Feng said.

China’s trade volume with Central and Eastern European states has seen a stable growth of around eight percent since 2012, according to the official.

The country’s overall imports and exports of goods reportedly surged 1.9 percent to 32.16 trillion yuan ($4.97 trillion) despite a global retreat in shipments caused by the Covid-19 pandemic.

However, investment cooperation between China and the nations of the region kept rising during this period. Chinese foreign direct investment in Central and Eastern European states’ economic sectors, such as energy, infrastructure and logistics totaled a gross $3.14 billion as of the end of the last year. Meanwhile, those countries’ investment in China reached $1.72 billion, according to data from the ministry.

In 2020, the total contract value of China’s newly signed overseas projects with the 17 countries surged 34.6 percent to $5.41 billion.

In addition, China managed to launch 12,400 China-Europe Railway Express services, with nations including Poland, Hungary and Czech becoming key passages and destinations of the link, according to the spokesman.