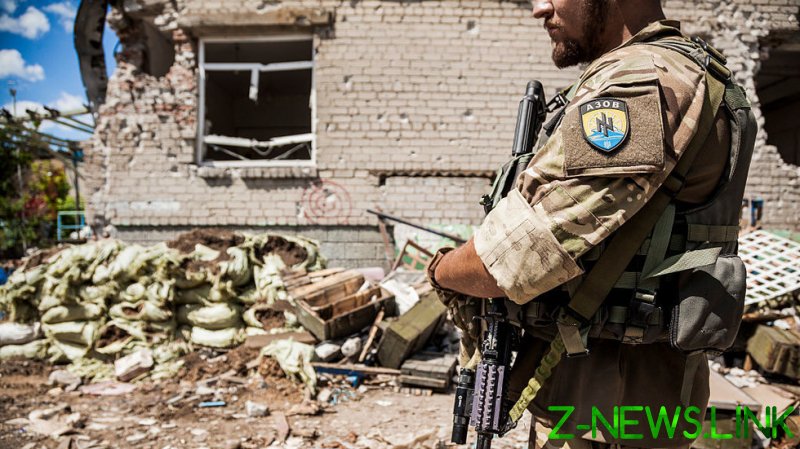 Canada’s military has reportedly provided combat training to members of Ukraine’s neo-Nazi Azov regiment, contrary to stated policy and despite previous denials of any official relations between Ottawa and the notorious militia.

The apparent connection came to light in photos posted on social media by the Ukrainian National Guard, according to a report on Monday by Radio-Canada. The pictures show soldiers wearing Azov Battalion patches on their uniforms while participating in training with Canadian forces.

“According to Oleksiy Kuzmenko, a journalist specializing in the Ukrainian far right, the presence of these patches strongly suggests that the Azov regiment had access to Canadian military training,” Radio-Canada said in its report. The patches display a crest that is “firmly and exclusively associated with the Azov regiment,” Kuzmenko told the media outlet. 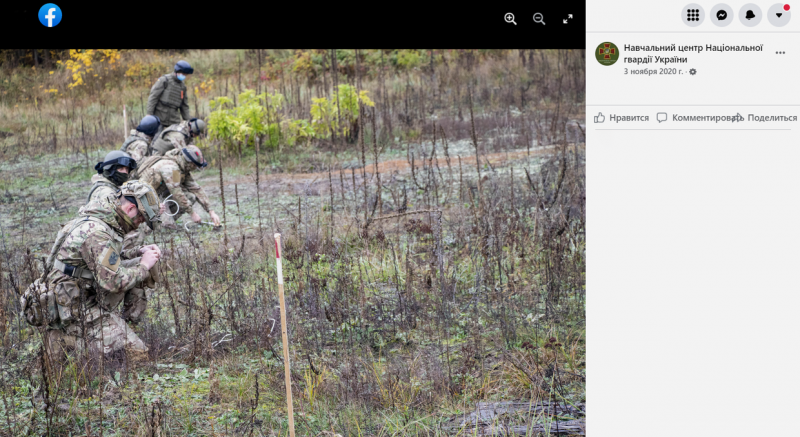 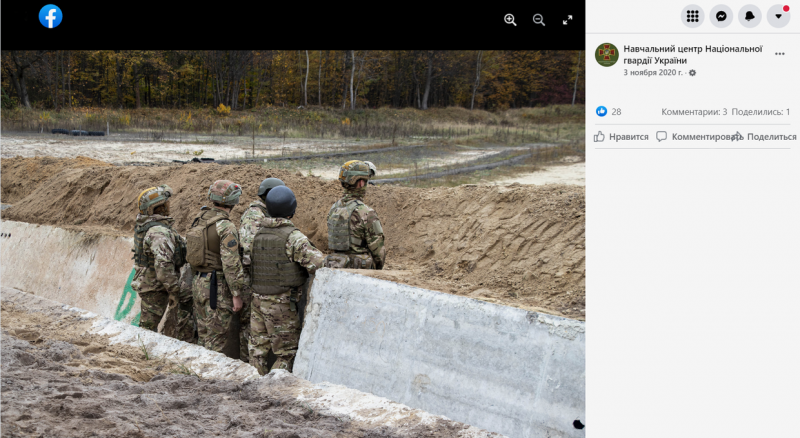 Adrien Nonjon, who researches Ukrainian nationalism at the National Institute of Oriental Languages and Civilizations, agreed. “I can assure you with absolute certainty that this is an Azov crest,” he said.

Another picture taken during the same training program shows a Ukrainian soldier wearing a patch associated with the 14th Waffen-SS Grenadier Division, which Adolf Hitler’s regime created in 1943 to fight the Soviet Union’s Red Army with Ukrainian Nazi collaborators. Ukrainians held marches as recently as last May to honor its fighters. 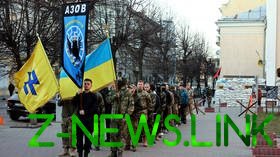 Canada has reportedly spent nearly CAN$1 billion ($794 million) on training Ukrainian soldiers since the former Soviet republic’s democratically-elected government was overthrown in 2014. Neo-Nazi fighters were instrumental in the US-backed regime-change process, and the Azov Battalion was used to quell dissent afterward.

The Canadian Armed Forces (CAF) have repeatedly denied providing training to members of Ukraine’s fascist militias. In 2015, Canada’s then-Defense Minister Jason Kennedy called the Azov fighters a “small number of rotten apples.” However, after a report last year showed that Azov-linked soldiers were bragging online about receiving training from Canada and other NATO members, the CAF issued a statement saying that it would conduct a “thorough review” and analyze whether its procedures were adequate to prevent it from “unwittingly aiding those whose views it fundamentally opposes.”

Canadian Prime Minister Justin Trudeau has been one of the most vocal Western leaders in speaking out against Russia’s military offensive in Ukraine. He has accused Russian President Vladimir Putin of being a war criminal and made Canada one of the first countries to ban imports of Russian energy products.

READ MORE: Under the Wolfsangel: The uncomfortable truth about radical ideologies in Ukraine

Ironically, Trudeau was accused of being a fascist himself after his crackdown earlier this year on the Freedom Convoy protests against Covid-19 vaccine mandates. Billionaire Elon Musk and other critics likened Trudeau to Hitler, and the hashtag #BlackFaceHitler was a top-trending term on Twitter in Canada for several days in February. The hashtag alluded to a 2019 scandal in which old photos surfaced showing Trudeau wearing blackface makeup at multiple events.