Home / policy / Biden told about what Yanukovich said before the escape

Biden told about what Yanukovich said before the escape 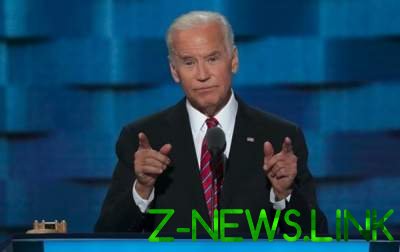 Former Vice-President of the USA told about the conversation with the fugitive Ukrainian President in February 2014.

Former Vice-President of the United States Joe Biden during a telephone conversation with the fugitive President of Ukraine Viktor Yanukovych in February 2014, said that his patrons in the Kremlin will not help. The next day, Yanukovych fled from Ukraine, writes Biden in his memoirs.

The former Vice President called Yanukovych once again in a time when snipers already started killing people on Maidan.

“I drew his attention to the fact that he needs to exercise restraint in relations with its citizens, but that night, three months after the start of the protests, I told him that it was over. It’s time to withdraw their fighters, and he went,” writes Biden.

Tags about before biden escape yanukovich