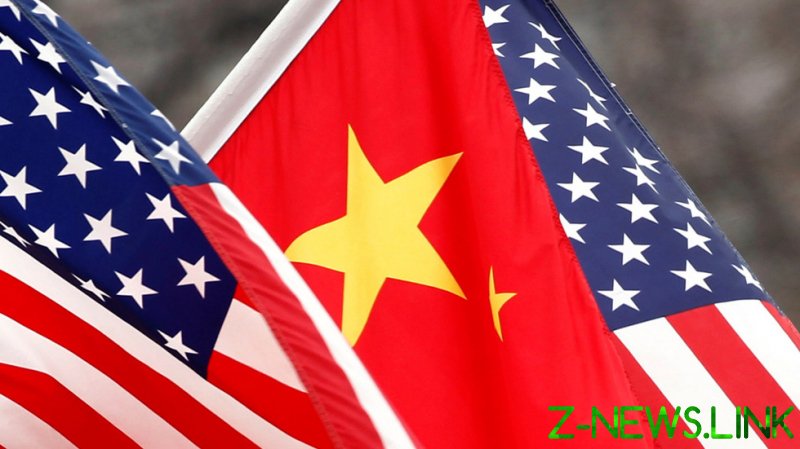 China will take “firm counter-measures against the malicious actions by the US to safeguard our sovereignty, security, and developmental rights,” Foreign Ministry spokeswoman Hua Chunying told reporters on Tuesday. She also urged Washington to withdraw its decision.

Beijing was prompted to retaliate after the United States on Monday imposed financial sanctions and a travel ban on 14 Chinese officials, accusing them of playing an alleged role in China’s move to disqualify elected opposition legislators in Hong Kong last month. Hong Kong’s government expelled four opposition members from its legislature after China’s parliament gave the city such powers, triggering mass resignations by pro-democracy opposition lawmakers.

Among others, the US targeted the vice chairpersons of the National People’s Congress Standing Committee, the top decision-making body of the Chinese legislature.

The sanctions ban the 14 individuals and immediate members of their families from traveling to the US, and any assets the officials might have there will be blocked.

On Monday, Hua responded to reports that the US may impose sanctions on more Chinese officials, warning that Beijing would “take the necessary countermeasures.”

She tweeted that Beijing condemns “malign attacks” by Pompeo against China’s political system and restrictions on people-to-people exchange. “Inciting ideological confrontation will only further sabotage China-US relations & is not in the two peoples’ interests.”

In August, the Trump administration already slapped sanctions on Hong Kong Chief Executive Carrie Lam and other top officials for what it described as their role in curtailing freedoms.