Home / INCREDIBLE / Became known, the Americans plan to return to the moon

Became known, the Americans plan to return to the moon 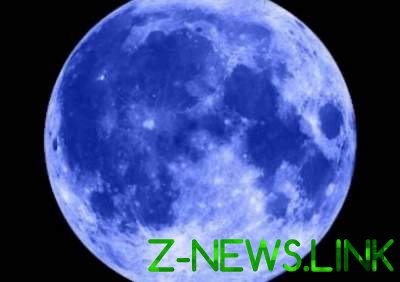 It looks like the plans to return American astronauts to the moon by the end of 2020 was quite ambitious. Vice-President Michael Penny announced that henceforth the United States plan to return to the Earth satellite is already in 2024.

Pence believes that the United States needs to remain first in space in this century for the championship in the economy, national security and the creation of “rules and values of the cosmos” by more assertive American presence in outer space.

See also:  Scientists have figured out why giraffes have such long neck

Main risks. Mr. Pence agreed that the timing is quite small, but still said that they are realistic and pointed at the landing of “Apollo 11” as an example of how quickly the US can move forward if the country is motivated. He suggested that may require the use of private rockets, if the rocket Space Launch System will not be ready in time.

There is one main problem with the plans: it is not clear whether the money for such an expensive venture. Although the proposed budget for fiscal year 2020 will increase funding for NASA to $ 21 billion.

See also:  The picture shows the surface of the moon 46 years did not notice a strange object

The forecasts of experts. Astrophysicist Katie Mack pointed out, it will be only a small part of the funding compared to the times of the Apollo program in the 1960s. Although in recent decades the Federal budget has clearly grown, as well as the cost of space travel. The government may have to spend a lot more if it is going to achieve its goal.