Home / WORLD / Asteroid that may hit Earth day before US election is ‘not big enough to cause harm,’ Neil deGrasse Tyson reassures earthlings

Asteroid that may hit Earth day before US election is ‘not big enough to cause harm,’ Neil deGrasse Tyson reassures earthlings 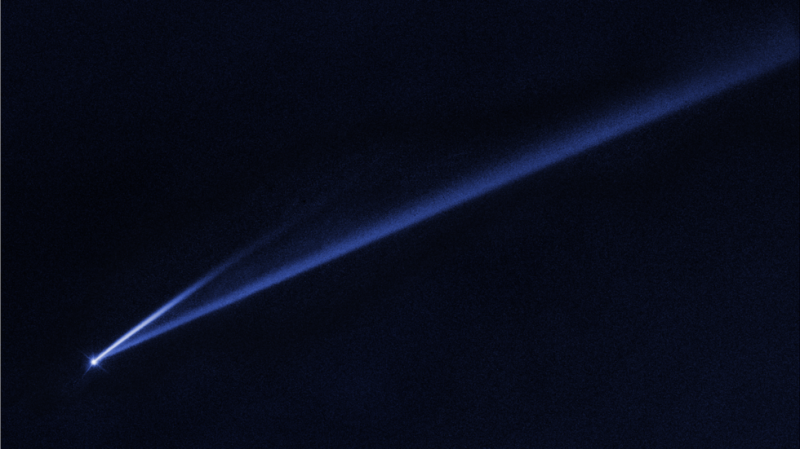 With an estimated diameter of 2 meters (6.5 feet, or roughly one ‘refrigerator’), the asteroid known as 2018VP1 is just “not big enough to cause harm” when it buzz-cuts within 5,000 kilometres of Earth on November 2, celebrity scientist deGrasse Tyson wrote on Twitter and Instagram.

The asteroid has actually been on the radar for nearly two years, since 2018VP1 was first detected by the Palomar Observatory in California in November 2018. The rock orbits the sun every 2 years and its next closest approach to Earth will be on November 2 at roughly 4,994 kilometers, which is pretty close in space terms.

However, astronomers at NASA and elsewhere estimated it as posing little threat whatsoever, with only 0.41% chance of entering Earth’s atmosphere this year, only to disintegrate due to its small size.