Home / Society / A means of destruction. The main impact on the population of Russia has caused not a virus, but Putin is sending the country on a month’s vacation

A means of destruction. The main impact on the population of Russia has caused not a virus, but Putin is sending the country on a month’s vacation 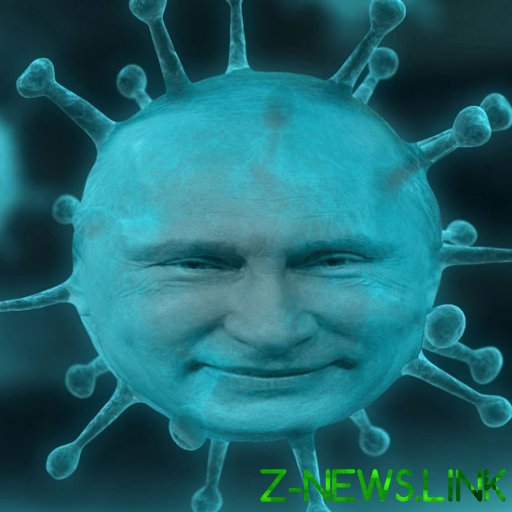 What happens when the average man in the street will eventually realize that “pandemic coronavirus” was a fake and her “horrific” consequences correspond to the level of normal seasonal flu? Pro-Kremlin media begins to trumpet in time the measures taken which prevented the danger, otherwise all would be lost. And how wise and responsible head of Putin heroically saved literally at the last moment.

And yet in Pro-Kremlin media continues strong promotion of “coronavirus”. And the most successful means of dealing with this “deadly plague” should probably not accept medication, and not the ventilator, and concrete curbs. Recently the mayor of Moscow signed the largest contract for the purchase of concrete curbs cost 3.2 billion rubles. The tender for this contract was won by “Concrete plant №222”, included in the group of companies “Krost”, which belongs to a certain Alexei Dobashin. During the mayoral elections in 2018, he was a confidant of mayor Sobyanin and presidential election was a confidant of Putin.

In fact, no tender was not because the tender is a competitive form of bidding, and the contract in the amount of 3.2 billion rubles no one except LLC “Concrete plant № 222”, did not apply. “A virus in search of a lunch” said the mayor’s office and took away his Trustee 3.2 billion. And budget, tellingly, not cracked. If it is to help ordinary people and others, not trusted by entrepreneurs, the budget will certainly crack. With these words the mayor explained his reluctance to provide real help to people in times of forced “isolation”.

The current “pandemic” compare to the war. And it’s really a war, and even conventional front line there. But it is taking place not between people and “coronavirus”, and between “the Kremlin” and the population. The “coronavirus” on the side “the Kremlin”, and the main impact on the population caused Putin, sending the country on a month’s vacation and ordered the businessmen to pay for this “holiday”.

Some of the first effects of this unique idiocy of the solution allowed to see the poll of the CSR “Socio-economic effects from the “shock” of the events of the beginning of 2020.” From March 31 to April 2 was interviewed employees 1 thousands of businesses. The study showed that almost 30% of companies forced employees to take unpaid leave, almost half of the enterprises – 49% reported that transferred employees on part-time pay cuts. In addition, more than 20% of companies have cut staff salaries, without changing the number of working hours, every fifth company has transferred workers in remote mode with decreasing salaries, layoffs have started already 16% of the companies.

A collective letter to entrepreneurs to government with a request to allocate subsidies for the payment of at least 60% of the salaries of employees remained, of course without answer. Because the budget will crack. In addition to carpet bombing their population, “the Kremlin” and using other, auxiliary means of destruction: the Federal Antimonopoly service since July 1, increases gas prices by 3%. A logical decision, since Gazprom at the same front line with FAS and with all the government, and the population on the other.

War, “the Kremlin” with the population of the Russian Federation began not today and not yesterday. Just from time to time she was sluggish, and with the entry into the war on the side of Putin and of “coronavirus” this war has escalated and in some cases began to get open.