Home / WORLD / Young people are proving that conservatism is the future

Young people are proving that conservatism is the future 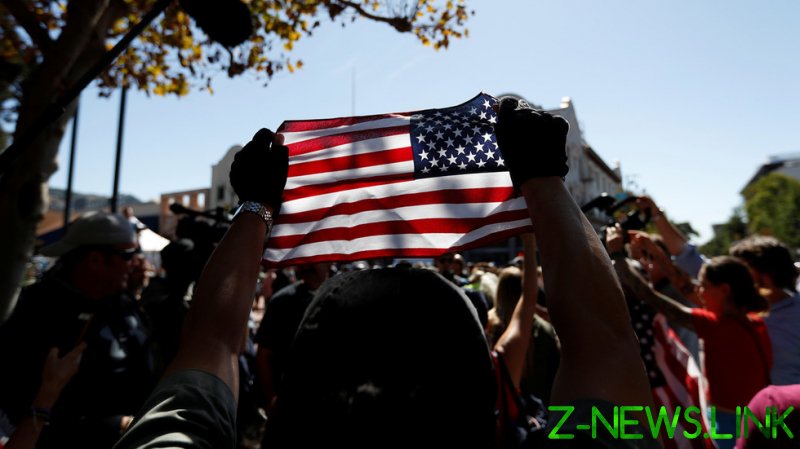 The latest Harvard University Kennedy School Youth Poll, published earlier this month, found that only 7% of young people aged 18 to 29 consider the United States a “healthy democracy,” while 52% think that it’s outright failing.

Moreover, they’re disappointed in President Joe Biden and have lost faith in the government to fix problems that it has long promised to solve under the pretext of taking more money from taxpayers – such as healthcare, the economy, and ‘climate change.’

The majority admit that the Covid pandemic has changed them, partly no doubt due to the traumatic, heavy-handed, and misguided management of the crisis by the federal government and some states. So, it’s hardly a surprise that just 31% of respondents claimed that they feel their country, America, is the greatest in the world.

If there’s one thing that young right and left wingers seem to agree on, it’s that the current American administration and government is pretty useless. Maybe democracy isn’t the real problem, in much the same way that capitalism isn’t the problem with capitalism when the ideology itself has been perverted to be synonymous with corporatism (which is really just government welfare for corporations, or ‘crony capitalism’). 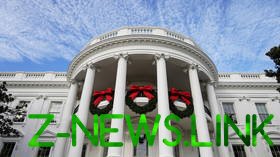 Of course that’s going to fail the vast majority of Americans – just as a ‘democracy’ that consists of a small number of mostly wealthy individuals backed and constantly seduced by anti-democratic special interests isn’t likely to truly represent the average working person.

America has institutional problems that have either aggravated or persisted over time. And the only thing that those running for office ever seem to do is argue that their own ideology can fix it. Unless that ideology explicitly involves combating anti-corruption across the entire political spectrum – something very difficult to execute in Washington, where the cogs of the system protect themselves by protecting each other – pure ideologues are likely to be disappointed. There has to be a supra-ideological, anti-establishment impetus to change things.

So, which ideology is more likely to possess or introduce that element?

Well, one easy answer lies in those who stormed the Capitol in Washington, DC on January 6, 2021. They were avowed right-wingers of the more extreme and suggestible variety. But their leftist counterparts, Antifa, only seem to be bothered showing up to protect and defend the establishment and its conventional narratives. My, how times have changed.

During the last half of the last century, it was the left that was anti-establishment – right across the western world. In the wake of World War II, young people rebelled against their parents’ generation that saw fascists come to power in Western Europe and ultimately plunged the world into conflict. Eventually, self-avowed conservatives emerged in suits and ties, but had to prove to be ‘compassionate’ in their conservatism, with a non-threatening posture, in order to attract widespread support.

Today’s youth grew up under parents my own age who mostly sneered at right-leaning principles, dismissing any conservative ideals, however moderate, as not worthy of even a platform. But they entertained or adopted every leftist brain dropping in the interests of ‘diversity’ or ‘tolerance,’ and dismissed those of us who didn’t as out of touch or even dangerous for society. 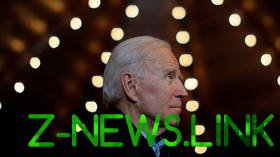 Cancel culture is hardly new. It has just expanded the limits of its intolerance over the years.

But with time, over the past couple of decades, more platforms have emerged, and young people with right-leaning ideals have experienced first-hand lopsided censorship against their ideological brothers in arms. Meanwhile, they witness leftist absurdities adopted without much ado across governments, school systems, and societies at large — all of which have failed their generation, as youth of all ideologies are now acknowledging, as the new Harvard survey suggests.

Woke leftist policies and governments or officials that defend and promote them will continue to overpromise and drastically underdeliver. Guaranteed. If only because, as former British prime minister Margaret Thatcher said, “The facts of life are conservative.”

And as woke institutions continue to fail, young people will find ways to continue using technology to reach out and convert others to their way of thinking – beyond those who are already in their ideological camp.

In many western countries, including here in France, the energy and engagement online isn’t on the political left. (In fact, in France, it’s difficult to even detect a heartbeat on the left.) It’s young right-wingers of all backgrounds, ethnicities, and life experiences who are holding online chats and charming even their harshest critics with two simple words: “Let’s talk.”

These kids grew up with the online trolling culture and are hardly deterred by personal insults or pushback on their arguments. If anything, it just further motivates them.

The youth leadership, courage, ideas, and counterculture energy is completely on the right side of the political spectrum. Eventually, this is the generation that will come to power and take over western institutions permeated by leftism, and hopefully reform them. And all because the left was given so much rope for so long that it will have ultimately hung itself.