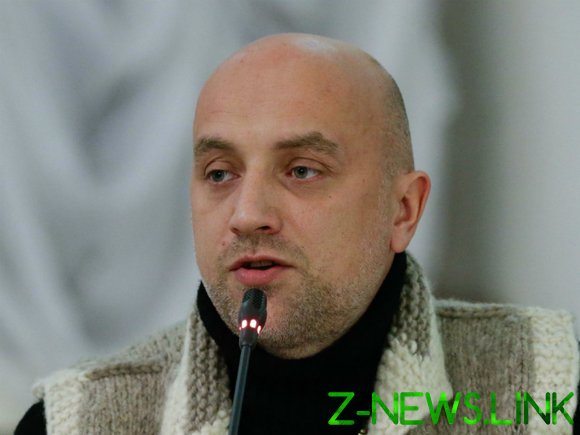 Read what I said yesterday members of the Congress party Prilepin. Have not found anything that would not sound before from the rostrum of the Congress of “United Russia”. Left with a stable feeling that if this party somebody votes will be taken away, only the United Russia party. Theoretically it is still maybe a little to prevent the expansion of the Communist party, which in the sense of expansion is now good prospects, but atrevete nuclear Communist voters prilepine, of course, can not. He have not seen such and used to everything.

Actually, that says Prilepin, all these anti-liberalism, conservatism, traditional values, patriotism, the confrontation with the outside world, a strong state, a cohesive society, the cult of Victory, etc., etc. is all stuff from yesterday. The Kremlin has used them for twenty years and they are pretty fed up with domestic voters. They are all now associated with unfulfilled hopes and subsequent disappointment. Voters will certainly have the feeling that prilepska party is the party of yesterday.

And yesterday people don’t vote. They vote for the future.