Home / WORLD / World as vulnerable as before Covid – WHO

World as vulnerable as before Covid – WHO 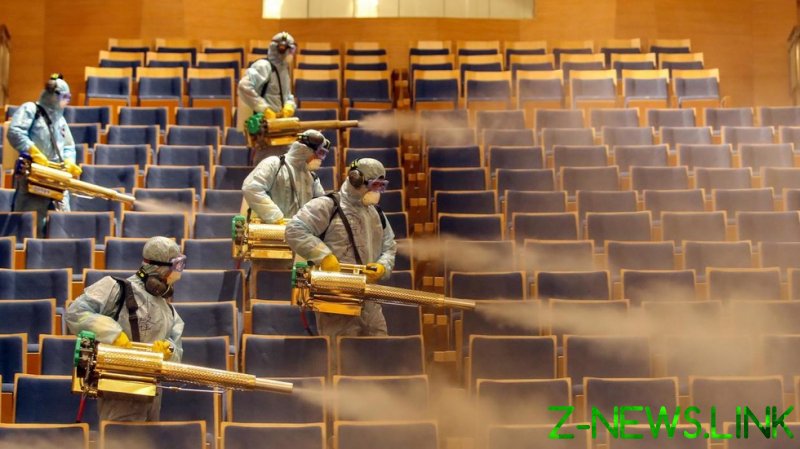 When it comes to future pandemics, a lack of progress on international health regulation coupled with economic woes may have left the world in a “worse place” than before the onset of Covid-19, according to a new World Health Organization (WHO) report.

The international community’s pandemic-response tools are still inadequate, the assessment published this week by the WHO’s Independent Panel for Pandemic Preparedness and Response claims.

“We have right now the very same tools and the same system that existed in December 2019 to respond to a pandemic threat. And those tools just weren’t good enough,” former New Zealand Prime Minister Helen Clark, who co-authored the report, told reporters.

“If there were a new pandemic threat this year, next year, or the year after at least, we will be largely in the same place … maybe worse, given the tight fiscal space of many, if not most, countries right now,” she added.

Despite an increase in funding, the process of formulating a worldwide plan to respond to health threats is moving too slowly, the authors claimed, arguing that leaders needed to fight against the waning of interest in member states. 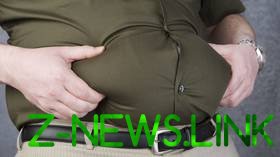 “Only the highest-level political leadership has the legitimacy to bring multiple sectors together,” co-author and former president of Liberia Ellen Johnson Sirleaf said in a Wednesday press  statement.

The authors called for a high level meeting of the UN General Assembly to hasten the process of crafting an effective global pandemic response.

In the meantime, the World Health Assembly, the WHO’s annual decision-making forum, is set to convene next week in Geneva to address some of the issues raised in the report.

The first known outbreak of the Covid-19 virus occurred in Wuhan, China in 2019 and rapidly spread to nearly all countries. Public health guidelines and mandates such as masking, social distancing and vaccination resulted in political divisions and fueled protests in some countries. Globally, the WHO has recorded 520 million confirmed cases of Covid-19 as of Monday. It estimates the global death toll to be around 6.27 million.