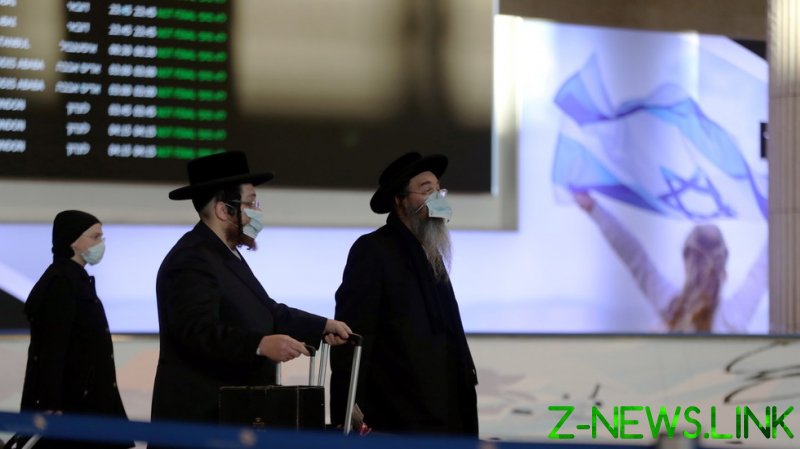 All entry points into Israel by land, sea and air remain shut tight since January 25 as part of the Benjamin Netanyahu government’s measures to prevent the new coronavirus variants from getting into the country. No one may come or go, except the few who have received a special permission from the Exceptions Committee.

The harsh restrictions that resulted in thousands of Israelis being stranded abroad are “extremely problematic from a constitutional perspective and are without parallel in the democratic world,” IDI experts said, in a paper submitted to Israel’s Deputy Attorney General, Raz Nizri, on Sunday.

Australia, France, Germany, UK, Russia, the US and other nations have tried different approaches in tackling the virus, but all of them have allowed their citizens to return, the institute pointed out.

Addressing the Israeli restrictions, the independent body, which works to strengthen democracy in Israel, said that there is “a concern that the erosion of the rights affected is not proportionate, but rather extreme, even in view of the current health challenge.”

The extreme changes in policy – from one of a fully open airport, to a complete closure without warning, catching unawares citizens who traveled abroad lawfully, with the full expectation that they would be able to return, and without giving them a chance to prepare accordingly – creates intolerable human situations.

The paper also pointed out that the entry ban infringed on the people’s voting rights ahead of the national election on March 23. According to Israeli law, citizens can only cast their votes inside the country. The fourth election in two years was called after the coalition between PM Netanyahu’s Likud and the Blue and White party of his main rival, Defense Minister Benny Gantz, crumbled late last year, over budget disagreements.

The opposition recently blamed Netanyahu for exploiting the Exceptions Committee in his own interests by only allowing citizens holding right-wing views into Israel ahead of the election. A report by Channel 12 claimed that 90 percent of those approved to return were Orthodox Jews that are believed to be more likely to give their vote to the prime minister, who has remained in the job since 2009.

However, some media outlets blasted the report as “baseless.” They insisted that figures provided by Channel 12 couldn’t be verified, as passengers on emergency flights weren’t categorized as “Haredi” or “secular.” Orthodox representatives also denied that Haredi were getting any preference from the authorities.

“The State must find an answer [to the pandemic] that is epidemiologically sound and constitutionally proportionate and must permit citizens to return home without delay,” the IDI experts concluded.