Home / economy / Who started the Second world war and whether the occupation of the Baltic States by the Soviet Union? (Part 3) 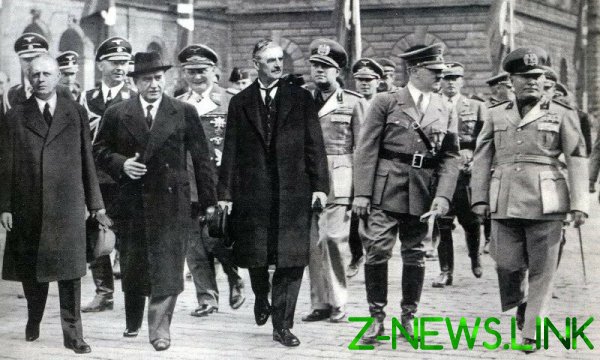 With the Baltic States there is the following situation. In 1938, the year, Germany issued an ultimatum to Lithuania and demanded the transfer of Klaipeda (Memel) and the entire area in order to organize its naval base. As compensation for Lithuania allowed one of the piers in Klaipeda (Memele) to use for the Lithuanian ships. 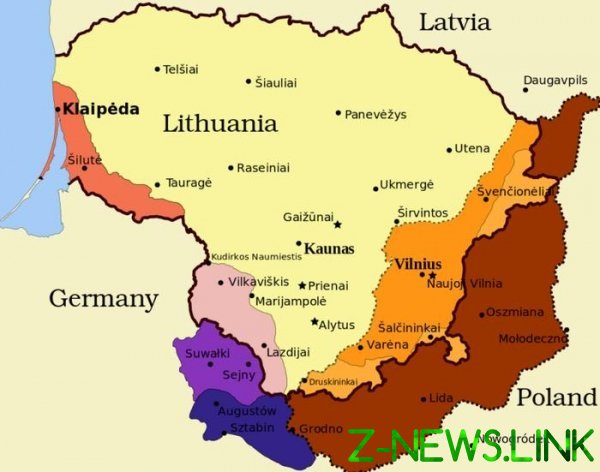 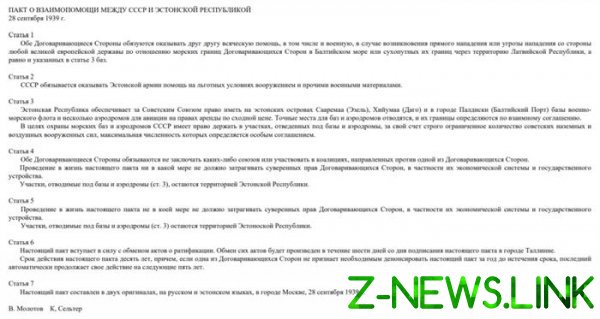 Fig.2 Confidential Protocol to the Covenant

October 10, the Pact of mutual assistance was signed with Lithuania, which, moreover, is guaranteed to grant protection, but were transferred to occupied Poland historical capital of Vilnius, plus 6 739 sq. km with a population of about 430 thousand people. I wonder whether there are in world history, such acts of occupation? Our troops are not on the tanks, so to speak, on the trains arrived, even one of the Riga Newspapers wrote that through the border crossing point proceeded to the first echelon military contingent of the red Army, which, according to the Pact of mutual assistance, there is a certain territory of a military garrison on the terms of the lease. Remember, the scale and the terms on which American bases are located in Japan. Here is where then it is a real occupation!
But then what happens??? The fact is that in 1934, in Estonia, Latvia, Lithuania almost at the same time, there were coups, where päts of Estonia, Latvia Ulmanis, in Lithuania, the Smetona established dictatorial power, banned the political parties and imprisoned the Communists and the people, as it is now called in Ukraine, Russian-speaking, or focused on Russia or the ascetics of the invaders, as there now called, put them in prison. The Soviet Union had no need to invade the Baltic States and invaded it, was the contract and our border-guard contingent stood there. These soldiers, from the border contingent began to steal, to kill and to torture. The Soviet Union is turning and gives the facts, says: “either in your country will be a government that will abide by this Covenant, to restore order and punish the guilty, or we terminate our troops leave.” Where is the occupation?

Fig.3 Completely sane requirements, do not want to carry their microscopic obligations, terminate the contract yourself or we have terminated!

Feel the difference, Nazi Germany presents an ultimatum to Lithuania ascompensation about giving the coveted territory, and the Soviet Union just demands that it put its house in order and fulfill the signed contract!
And here comes a funny incident when the Lithuanian dictator Smetona proposed to his government: “and let’s make an Alliance with Germany and start war against the Soviet Union”, his own government did not support, he himself was forced to flee to Germany. The bourgeois governments of the Baltic countries pragmatically agreed to the ultimatum, was removed from most activities, so to speak, their (there, in Lithuania is the name of the Minister of internal Affairs, who ordered the kidnapping of our soldiers and their torture) was removed from the government of the most odious figures, released from prison opposition parties. Elections were held and the opposition party won honestly, because oppressed people have voted for them.
Now you can hear a whole bunch of votes “and there they are, as in the Crimea, little green men, under Soviet bayonets!” Sitting on garrisons ridiculous. But you know who denied all the speculation? Don’t know? The Nazis. They, when they took over Estonia, all the Baltic States, they started to check the results of the vote. So in Estonia, there was 84%, for the new government, and they found 4% of votes is not entirely objective, he said, that 80% voted for it, not 84% and 80%. None of the Baltic country, where they checked the voting, and the voting, let me remind you, the secret was, they did not Express doubt about the accuracy of the vote to elect their legislative bodies.
So where is the occupation? Here, in my opinion, on the contrary, the infinite patience of the Soviet Union and all this for the sake of distancing the fascist threat away from the strategic centers of the country. Another fact the so-called occupation is given in the scheme of events. 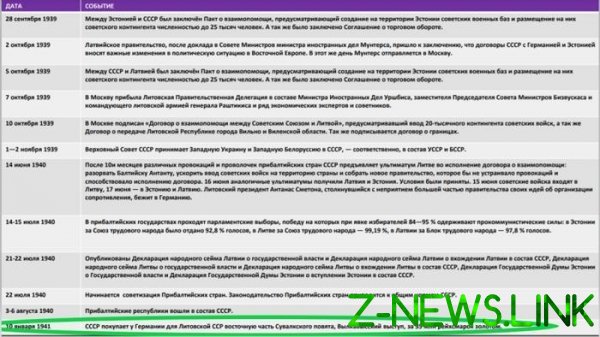 Fig.4 Is also not considered, Lithuania owes nothing, it should!

The question arises, Britain and France participated in fomenting war, it’s understandable. But the border States – the Baltic States, when asked the Soviet Union to protect them from possible aggression of Germany, and then here and so on the sly knife in the back of our servicemen residing in their territory, slipping. Is that schizophrenia? No.
Why do we now hear the main charge, which Express the bastards type Sytina or Annuala that in 1939 the Soviet Union was to start a war with Nazi Germany? So this phenomenon of the same order. They then calculated that the Soviet Union will immediately start a war for them, so to speak, happiness, and they will warm my pens and will join the winner. Did not work, was not the Soviet Union to wage war with Nazi Germany, was not ready for this yet and then out of despair they were Soviet soldiers to kidnap and interrogate to get information about our so to speak of certain mysteries, etc, could not the soul of burzhuina and began to do what I’ve always wanted to do, when a little away from the fright.
The decision of the Baltic peoples, contrary to the bourgeois aspirations of their elites to join the friendly family in the Soviet Union was the natural result of the policy of the Soviet Union the dictatorship of the proletariat and not the bourgeoisie. 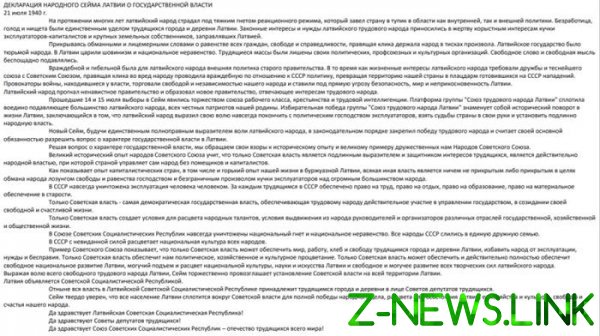 Fig.5 Declaration of independent of the Seimas according to the will of a free people

By the way, very interesting fact: because Britain and France in the Treaty of mutual assistance with Poland had to declare war to Germany because, according to Poland. If its territory has committed aggression by the Soviet Union, Britain and France had to declare war on the Soviet Union, and they are ardent anti-Soviet, not announced! Although the poles in the person of the Minister of foreign Affairs of Arciszewskiego and immigrant government in London demanded that they do so. The Soviet Union then they were presented with a map of the Trianon Protocol Annex to the Treaty of Versailles, which set the border between Poland and Russia of the Curzon line, where all the territories of Western Ukraine and Western Belarus was part of Soviet Russia. And said, “now, We’re going to war against the violator of the Treaty of Versailles, and we will also get to violate the Treaty of Versailles?” 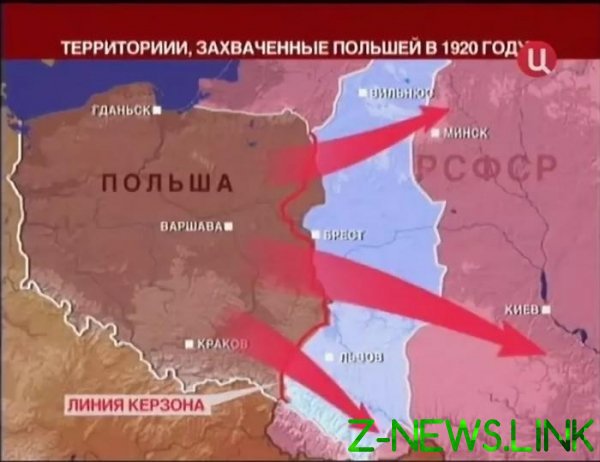 Fig.6 Curzon Line for Poland, not a decree 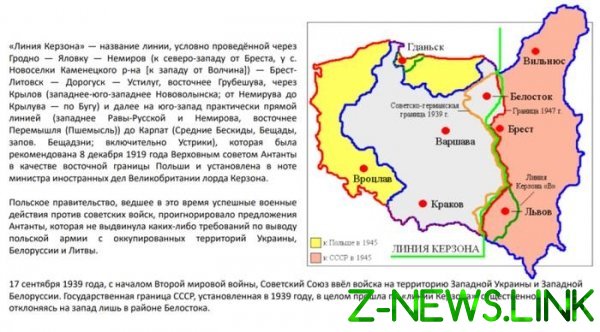