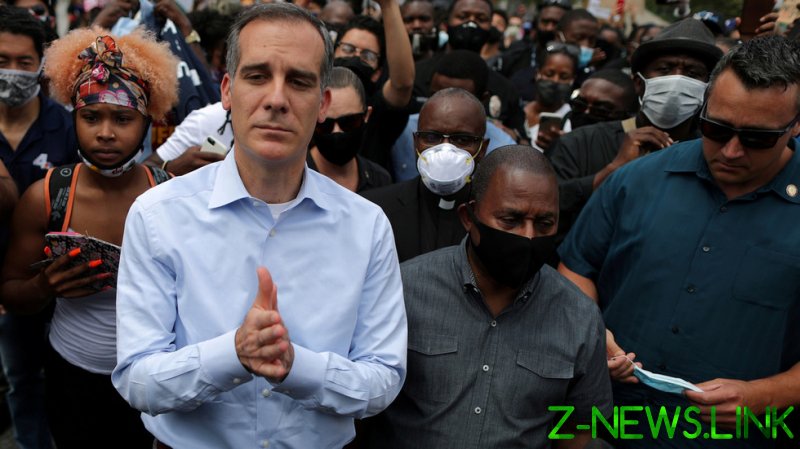 In a tweet, Garcetti announced that he had instructed the city to disconnect utility services at a house in the Hollywood Hills, claiming that its tenants had put the community at risk by hosting parties “in flagrant violation of our public health orders.”

The residence in question has reportedly been the site of several large social gatherings since the start of August. The New York Times reported that one of the property’s residents is a TikTok personality, Bryce Hall, who has made headlines with his extravagant partying.

Garcetti had warned at the beginning of the month that the city would shut off water and power at homes where people defied restrictions purportedly aimed at stopping the spread of coronavirus. Under the city’s rules, individual and family gatherings or parties of any size are prohibited.

Although some applauded Garcetti’s strong-armed tactics, a large portion of responses on social media were far from supportive. American journalist Luke Rudkowski dubbed the LA mayor a “totalitarian dictator.”

Others were even less charitable with their characterizations of Garcetti. Several observers questioned why the mayor has not taken similarly extreme action to dissuade the city’s large homeless population from congregating together.

Many accused Garcetti of rank hypocrisy, pointing out that he had attended a large protest back in June, and was photographed, without a mask, standing nearly shoulder-to-shoulder with huge crowds of people.

Since the start of the pandemic, 225,827 residents of Los Angeles County have tested positive for Covid-19, resulting in 5,392 deaths linked to the illness. The county is home to 10 million people. The city’s heavy-handed coronavirus restrictions have led to reports of a mass exodus of residents fleeing California. Popular podcast host Joe Rogan announced last month that he was leaving Los Angeles for Texas, where he said he would have “more freedom.” 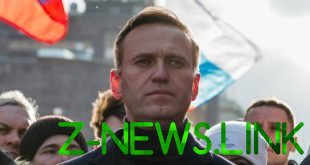