Home / Game / Warface will have a Battle Royale mode

Warface will have a Battle Royale mode 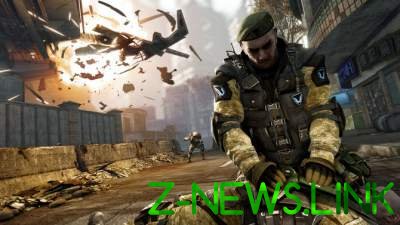 The new regime will be available only for a limited time.

Well, it was inevitable. After PlayerUnknown”s Battlegrounds began to beat records of popularity, followed by another, and Fortnite Battle Royale suddenly got an audience of millions, the creators fritupleynaya shooter Warface also wanted to join the glory.

The developers of military multiplayer of Crytek officially announced that along with the next upgrade they intend to add to the game “experimental” mode is Battle Royale.

Accordingly, in order to earned as it should, the developers made the large-scale Warface PvP map in a desert theme and attach some mechanics that allows you to make a “Royal battle” to the last survivors.

The only “but” — the new regime will be available only for a limited time. Crytek wants to first make sure that the users of Warface this innovation to the liking, get their feedback and only then to leave Battle Royale on an ongoing basis.