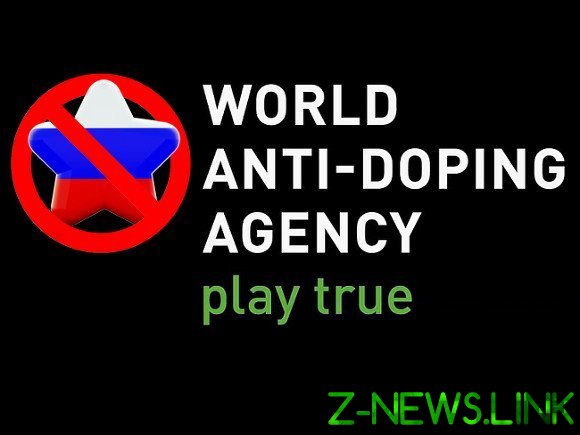 World anti-doping Agency (WADA) at the end of the past today the meeting of the Executive Committee reported the detection of new cases of manipulation of data in a Moscow laboratory. According to the report on the Agency’s website, after re-test of doping samples from the period between 2014 and 2016, was recorded four new cases.

It clarifies the RBC, the total number of cases against the Russian athletes rose to 61.

In WADA also announced the completion of inspection 298 Russian athletes from the database of the Moscow laboratory for the period from 2012 to 2015. The Agency said that manipulations were conducted with a sample of 145 athletes.

Recall that in late April, WADA announced the completion of investigations against 298 Russian athletes. Information sent on 27 international sports federations, whose leadership ultimately will make the decision on punishment. Anti-doping Agency in December 2019 deprived the Russian anti-doping Agency (RUSADA) compliance. In this regard, Russia for four years it is forbidden to participate in major international tournaments. In addition, the country will not be able to make a start on-site. To compete under a neutral flag, the Russians will have to undergo further doping tests.