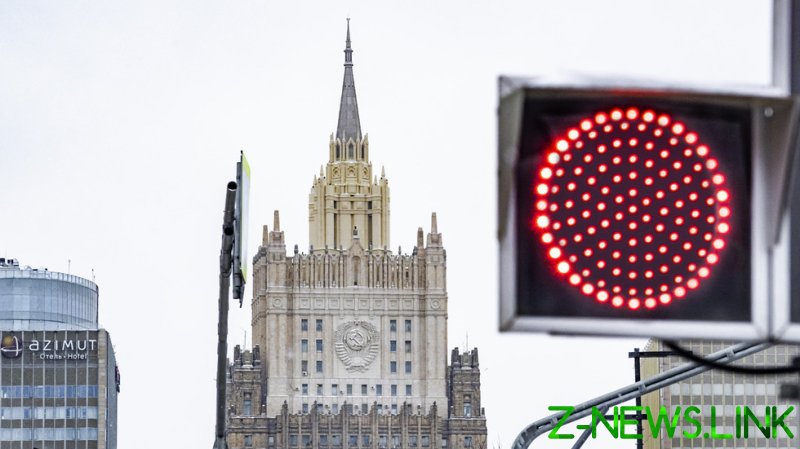 Negotiations on arms control between Moscow and Washington, set to begin in Cairo on Tuesday, have been pushed back, the Russian Foreign Ministry has told RT.

Replying to RT’s request for comment regarding the event, the ministry said on Monday: “A previously planned session (November 29 – December 6) of the Bilateral consultation commission on the Russian-American New START treaty in Cairo will not take place on the dates specified.”

“The event is being postponed to a later date,” the statement added.

Meanwhile, CNN has quoted the US State Department as saying Washington is ready to hold talks at the earliest possible date. US officials emphasized that “resuming nuclear inspections under the New START treaty is a priority.”

Russia’s Kommersant newspaper broke the news earlier on Monday. The article quoted an official from the US embassy in Moscow as saying: “The Russian side has informed the United States that it has unilaterally postponed the meeting, and stated that it will propose new dates.”

New START, which was signed in 2010, remains virtually the last arms control deal between the two nuclear powers since America’s unilateral withdrawal in 2019 from the Intermediate-Range Nuclear Forces (INF) treaty.

The deal limits the number of nuclear warheads that the US and Russia can possess to 1,550 each. It also requires that each side have no more than 700 deployed intercontinental ballistic missiles, submarine-launched ballistic missiles, and nuclear bombers. The total number of strategic nuclear delivery vehicles must not exceed 800.

Moscow suspended the inspection regime under the treaty in August, citing Western sanctions that have prevented Russian inspectors from doing their work in the US, thus putting Washington at an unfair advantage. The Russian Foreign Ministry said the inspections would continue once the principle of parity and equality is restored. Inspections had previously been disrupted by lockdowns in response to the Covid-19 pandemic.