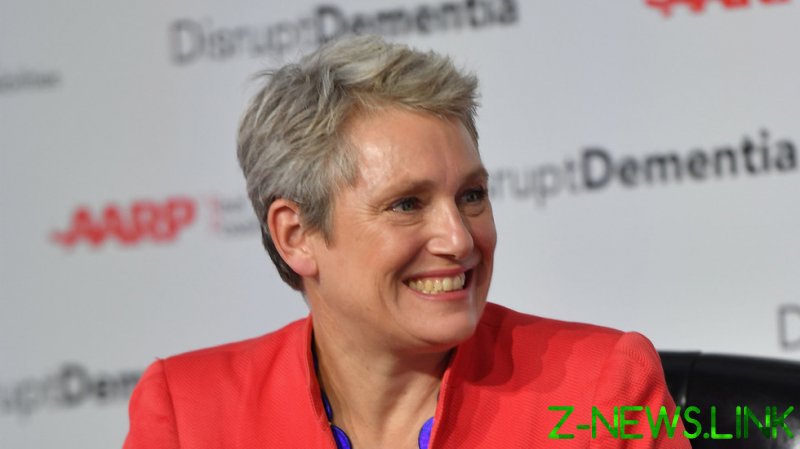 The allegation, which was raised by the Guardian newspaper on Tuesday, is the latest in a string of claims of impropriety leveled against Kate Bingham in recent weeks.

The biochemist and venture capitalist became the chair of the UK’s Vaccine Taskforce – a body created to facilitate acquisition and distribution of Covid-19 vaccines – in May. She combines her unpaid job with the government with being a managing partner in the private equity firm SV Health Investors.

In July, SV Health Investors announced that a fund managed by it had received $65 million in investment from British Patient Capital, a subsidiary of the state-owned economic development British Business Bank, so had been funded by taxpayers’ money.

The monies were paid into the SV7 Impact Medicine Fund, which invests in biotech companies. SV Health Investors earned at least £1.9m ($2.5m) in fees for managing the fund in 2019, the Guardian reported, citing paperwork filed with the government’s Companies House service.

“The accounts suggest Bingham, as one of the company’s two managing partners in the UK, receives an annual share of profits generated by SV Health Investors, suggesting she could stand to benefit personally from the performance of the fund,” the report said.

Bingham presumably “stepped away” from her managerial post at SV Health Investors when she took the job at the Vaccine Taskforce. She is set to leave her governmental post at the end of the year, when her contract expires. The Guardian cited a government spokesman as saying that Prime Minister Boris Johnson has full confidence in Bingham.

The vaccines chief is embroiled in two other accusations of improperly blending her public and private work. On November 1, the Times on Sunday accused her of having disclosed sensitive information about the government’s plans for purchasing vaccines during a webinar with investors. Bingham said she had not disclosed anything her audience could not have deduced on their own, based on publicly available information, and called the report “nonsense,”“inaccurate,” and “irresponsible.”

Last week, the same newspaper revealed that Bingham had charged the government £670,000 ($890,000) for the services of Admiral Associates, a PR agency, which has been overseeing her media strategy. She allegedly insisted on hiring the firm, despite concerns it would duplicate the work of public servants, the Times on Sunday said, citing leaked documents.