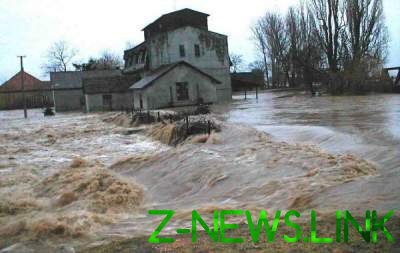 During 24-25 December in three Western regions of Ukraine, the water level in rivers to rise significantly. This reports the press center of the State service for emergency situations.

“According to Ukrgidromettsentra, for on December 24-25 in connection with rainfall and snowmelt on the rivers of the Pripyat basin are expected to rise water levels by 0.1 – 0.5 m, sometimes the subsequent release of water on floodplains”, – stated in the message.