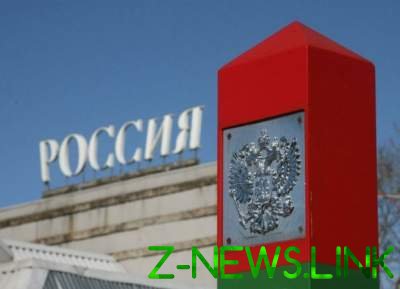 There is a tendency to reduce the number of trips.

The number of crossing the Russian-Ukrainian border decreases. This was reported in gpsu in response to a request for information.

“So you understand, the number of cases of crossing the Ukrainian-Russian border by citizens of Ukraine towards Russia, say, in may – it was 351 thousand sections. For June – 342 thousand Decrease in June compared to may,” said a spokesman.

According to them, in comparison with the corresponding period of time last year and the trend is to reduce the number of trips.

“For example, in June of last year it was 410 thousand intersections”, – noted in the SBS.

On the question of how crossings of the Ukrainian-Russian border was fixed by border guards during the world Cup, the gpsu said that did not conduct such statistics.