Home / WORLD / Ukrainian refugees could be housed in oligarchs’ mansions

Ukrainian refugees could be housed in oligarchs’ mansions 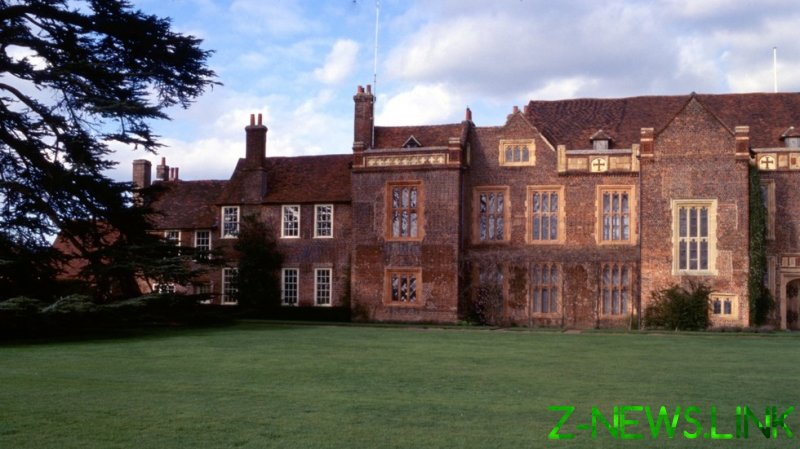 UK Deputy Prime Minister Dominic Raab has shown his support for the idea of housing Ukrainian refugees in the confiscated properties of some of Russia’s wealthiest people.

During an LBC radio broadcast on Friday, Raab, formerly the UK foreign secretary, confirmed that the property assets owned by Russian oligarchs in the UK could be confiscated, subject to “evidence and the legal basis.”

The fresh wave of sanctions against Moscow, prompted by Russia’s invasion of Ukraine, has seen restrictions imposed on some Russian oligarchs – and proposals are being looked at to confiscate properties belonging to Kremlin-linked elites.

Asked if captured mansions and apartments could be used for housing the Ukrainian refugees, Raab answered: “Yes, absolutely.” He added that the government was looking “at everything in the round.”

The proposal to use confiscated properties as shelters for the Ukrainian refugees has been supported by several MPs, including Labour’s Chris Bryant. Bryant suggested using the Surrey mansion of industrialist Alisher Usmanov, who was sanctioned by London on Thursday.

According to the Times, the Secretary of State for Housing Michael Gove has ordered his team to draw up legislation that would allow the government to seize Russian oligarchs’ properties without paying them compensation.

According to a report published earlier by the same outlet, British authorities have not rushed to impose sanctions against some of Russia’s wealthiest moguls, out of fear of huge lawsuits that might follow.

However, these considerations have not stopped the UK government from sanctioning some heavyweights: besides Usmanov, restrictions have been imposed on former Russian Deputy Prime Minister Igor Shuvalov.

According to UK authorities, Usmanov “owns Beechwood House in Highgate, worth an estimated £48 million, and the 16th century Sutton Place estate in Surrey.” Igor Shuvalov’s assets in the UK, according to the UK government statement, include “two luxury apartments in central London worth an estimated £11 million.”

The full asset freeze and travel ban for Usmanov and Shuvalov have been caused by their “close links to the Kremlin,” the statement said.Russia’s President Vladimir Putin launched a military attack on Ukraine last week, saying it was necessary to “demilitarize” the country and protect the Donbass region and Russia’s own security interests. The war was condemned by the West, which has responded with harsh new sanctions against Moscow.