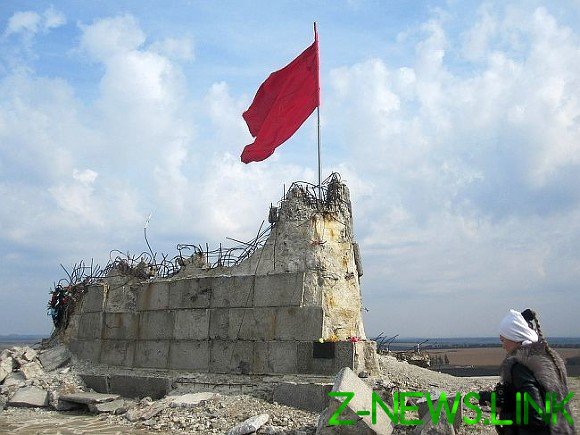 The Ministry of defence of Ukraine stated about the sharp aggravation of the situation in Donbass from the beginning of the present day. Reported sighting the 12 attacks of positions of the joint forces.

“In addition to 12 the impact of attacks on our positions from the beginning of the current day, mainly from heavy weapons — mortars and artillery, the Russian occupation troops (as Kiev calls the military units DND and LNR) in the morning used mortars on the settlements of the Russian Federation”, — quotes the words of speaker of the defense Ministry Dmitry Gutsulyak UNIAN.

Gutsulyak noted that “the defenders of Ukraine with the purpose of preserving the life and health of the personnel were adequate defensive actions, using duty firepower”. According to available information, combat losses among Ukrainian troops there.