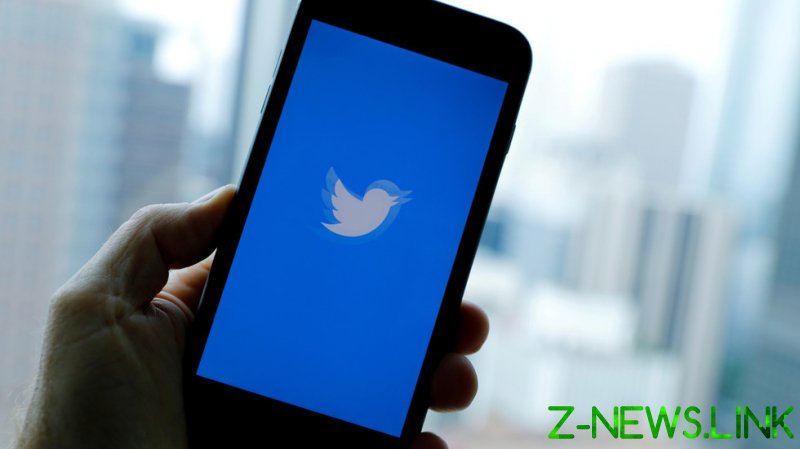 Manish Maheshwari, Twitter India’s managing director, was given one week to provide an in-person statement at a police station in Ghaziabad’s Loni district, according to a notice obtained by local media. He was asked to answer for controversial footage showing the beating of an elderly Muslim man earlier this month, which quickly stoked controversy on the platform.

“Some people used their Twitter handle as a tool to spread hatred in the society and Twitter Communication India and Twitter Inc. did not take any action against it,” the notice said, adding that the company allowed “anti-social messages” to go viral.

The move comes just days after Twitter was named in a separate complaint over the video, which was also directed at several prominent journalists and politicians who shared it. The new notice also singled out actress Swara Bhaskar for the same reason.

The Muslim man seen beaten in the footage, identified in media as Sufi Abdul Samad, claims that his beard was cut off during the incident and that he was forced to chant Hindu religious slogans, fueling claims of bigotry. Police in Uttar Pradesh, however, say there was no communal angle to the attack, claiming the man’s assailants included both Hindus and Muslims, who were said to be angry with Samad for selling “fake” good luck charms. The man’s family has denied that charge, insisting he did not sell any charms whatsoever.

The legal action against Twitter kicked off after it lost its legal protections for prohibited user content earlier this week. The government accused the company of failing to comply with new social media regulations that came into force in late May, claiming it did not fill certain oversight positions as required under the rules. Though Twitter did initially bring on the new team members, the government said they had to be permanent employees on official payrolls.

Ravi Shankar Prasad, who serves as minister of communications, law and justice as well as information technology, posted a lengthy Twitter thread on Wednesday outlining the government’s grievances against the platform.

“It is astounding that Twitter, which portrays itself as the flag bearer of free speech, chooses the path of deliberate defiance when it comes to the Intermediary Guidelines,” he said, referring to the new regulations, insisting that “the rule of law is the bedrock of Indian society.”

As of Thursday, Twitter had reportedly hired an “chief compliance officer,” one of three of the mandatory positions, though it is still required to fill roles for “nodal” and “grievance” officers.