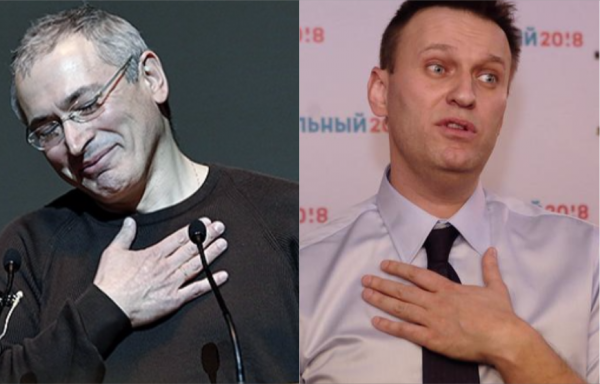 September 8 will be held on the single voting day, which the Russians will make their choice in favor of one candidate. But many are not even aware that some people eager to occupy positions of various levels – from municipal deputies to the heads of regions. Between competitors has grown a serious struggle, sometimes developed into a dirty game.

It is interesting to observe a battle in Petersburg, as the Northern capital is a tasty morsel. Only fair fight is not likely. How can you call lies, libel and information? In this race traced a clear leader. And not only in overall rankings but also in the number of attacks committed in his direction. Alexander Beglov, the incumbent acting Governor of St. Petersburg became the object of hate of unknown persons. the quantity and quality of attacks we can assume that this is the crowd different, unrelated people, but after studying each case carefully, it is possible to trace a certain chain and even to determine the “leader” of this gang.

In early summer there was a kind of a video that allegedly caught a group of people in the forgery of signatures for Alexander Beglov. Well, nice try, but the organizers did not realize that it is common practice for the training of collectors of signatures. After that, the attacks only intensified. Employees said that they tried to bribe young people were offered a large sum of money in return to get signatures allegedly in favor Beglov. At first glance, everything is clear, but later it was revealed that the provocateurs were people Alexei Navalny: Daniel Ken and Olga Guseva. Employees of the “Fund of struggle against corruption” offered a bribe! The case gained interest. Really well-known opposition leader is willing to do anything for the sake of victory? Or maybe he’s only interested in the part and another HYIP?

Apparently FBK lot of money, since they scatter them right and left. Recently in St. Petersburg unknown persons tried to bribe the employee of the election Commission, instead offering to make a false statement on election fraud in favor of Beglov. He is clearly obsessed, if they are willing to pay anybody almost anything to shake his reputation. Concerned for his safety, the employee wrote a statement to the police.

But this story does not end there. A similar case occurred with the employee of the PEC Palace of the municipal district. I don’t know how much the others offered, but she promised to back off as much as 10 pieces of greenery. Well, then that’s where it goes with bitcoin donations? The dirty game.

Surprised by the audacity and openness of the provocateurs. They did not hide their personalities and openly called names. Later it turned out that the guys listed in the publication “Project”, which is known for its scandalous fake “investigation”. Besides, his sponsor funds Western billionaire George Soros and us government, “national endowment for democracy”. It is curious that all these “investigations” is a famous Russian oligarch Mikhail Khodorkovsky. Although it is difficult to call a Russian, after his escape from the country. But even as in the distance he manages to get involved in politics, using their dirty money. And Alexei Navalny, do not hesitate to take money in the form of donations, and later also using in an unfair fight.

Recently in one rented apartment was discovered a staff to collect the alleged dirt on Russian politicians. But the intruders were the police found only expensive equipment, notebooks and photographs of objects of persecution. Nothing of what they have found, not like dirt. It turned out that it only blanks on the basis of which it was planned to create fake stuffing: expensive Apartments, cars, yachts, relationships with mistresses and other dirt. 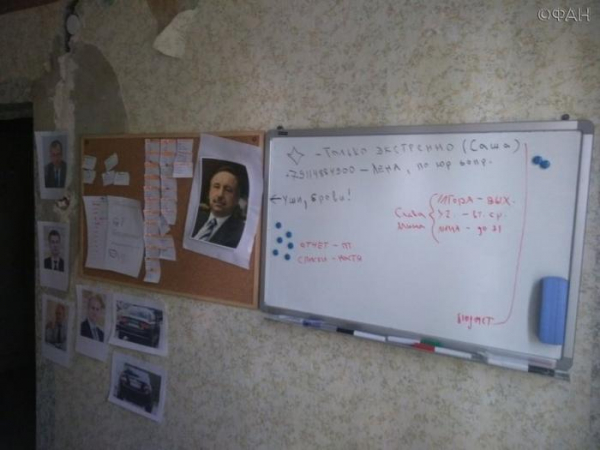 No matter how hard FBK to blacken the names of the candidates, it looks ridiculous and pathetic. Every slander in a careful study of the facts collapses on the eyes. So recently on the resources of the Navalny was discovered “loud” material about the next pseudorelevance, but as always, except for the lies and exaggerations, no entries were found. The text says that Alexander Beglov owns an apartment supposedly cost 150 million rubles. Again, nice try, but only for those who read and believe everything they say unofficial sources.

In a careful study of official data, the cadastral value of real estate was 52.5 million rubles. Alexander Beglov does not hide the apartment, specifies in the Declaration on the income, moreover, openly says that it acquired it in 2005, and the house itself was commissioned in 2010. At that time he was engaged in business and was one of the owners of a major international company “Maazel”, and therefore could afford such a purchase. Becoming a shareholder of the construction of the Apartment cost him 16.5 million rubles, which is 10 times less than Bulk pointed in their pseudorelevance. Maybe it is all numbers multiplied by 10, giving a valid? 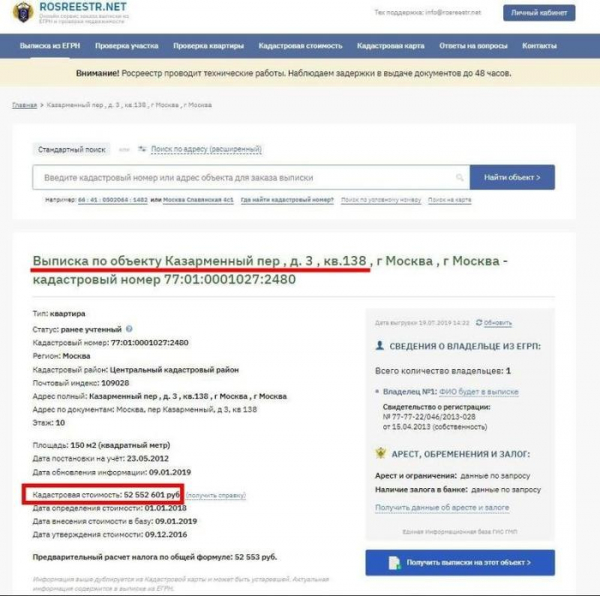 Navalny obviously has attention deficit disorder, since he’s always trying to Shine, don’t miss none of the political events, jealous of the stronger competitors, trying to “drown” them in an unfair fight. For the sake of victory does not hesitate to accept “donations” from the same dishonest people like Mikhail Khodorkovsky. Don’t believe that trying to “feed” these people, to not allow them to run the country.