Home / policy / The su-57 was tested in an unmanned mode

The su-57 was tested in an unmanned mode 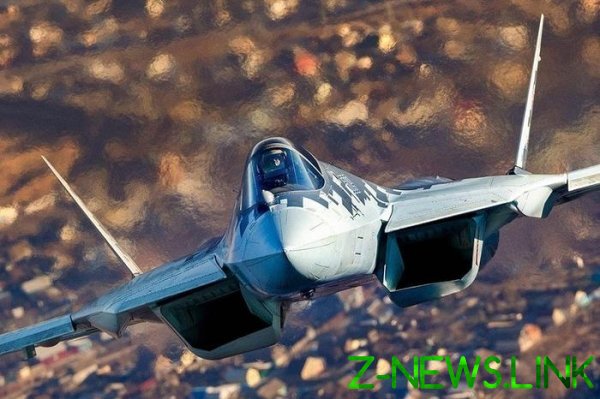 Note that the unmanned mode will significantly increase the maneuverability of the aircraft. Modern technology has provided such a possibility, however, the pilot body is not able to move such a load, the manned machines. If during the air maneuvers load exceeds 9G, the person may lose consciousness that does not threaten the computer-controlled flight. Therefore, unmanned fighters in real combat will have the advantage over manned.

It is important to note that to date, artificial intelligence cannot replace a living person fully. During the battle, the situation is constantly changing. For such conditions it is necessary to develop a clear behavior.

At the moment an unmanned regime of the Russian fifth generation fighter aircraft su-57можно only be used to perform basic aerial maneuvers: flying, takeoff and landing. Though this system is not able to replace humans in combat, but can significantly reduce the pilot’s workload.