The researchers were able to determine how the DPRK bypasses sanctions 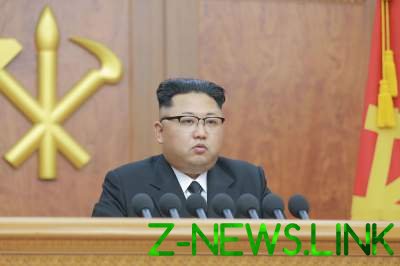 It turns out that all financial matters are done online and with the help of cryptocurrency.

North Korean hackers attack cryptocurrency exchanges since Kim Jong-UN might be interested in digital currencies as an instrument to bypass UN sanctions. About it reports Bloomberg with reference to the study specializes in cybersecurity firm FireEye Inc.

According to published reports, hackers North Korea has hacked into the English-language news site about bitcoins and collected redemption payments to the victims of the virus WannaCry. In addition, according to representatives of FireEye Inc., with the beginning of the year confirmed at least three attacks North Korea for South Korean biggest cryptocurrency platform.

As noted by the employee FireEye Luke McNamara, the more popular digital currencies become, the easier it is for hackers to hit the cryptocurrency exchanges. Attacks on stock exchanges were carried out with the help of phishing emails, virus infected PEACHPIT. Also, FireEye said that the attack is the hacker group TEMP.Hermit, renowned for hacking the servers of Sony and Samsung.

“Cryptocurrencies could be of interest to Kim Jong-UN, as they are not regulated and their use can be hidden, making them convenient for projects financing and money laundering,” said McNamara.