Home / Incident / The pursuit of officials in Kiev.

The pursuit of officials in Kiev. 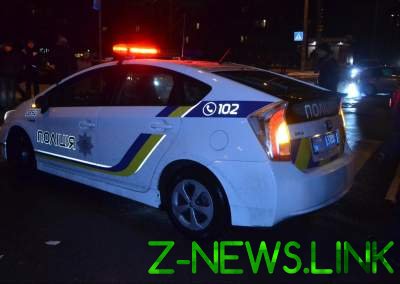 The incident occurred on the evening of the 13th of November.

Tonight, the 13th during a car chase in Kiev killed people.

“An accident on Stetsenko / Tupolev. According to preliminary information the car the wheel was the official MREO”.

States that “a passenger in 1955 died. His body is recovered via the hydro tools”.

According to the report, the driver resisted arrest and threw away the license, he was handcuffed.

As we wrote earlier, near Kiev, the jealous man opened fire on his wife and her lover. 51-year-old male opened fire on a spouse, because he could not forgive the woman that she left him for another. 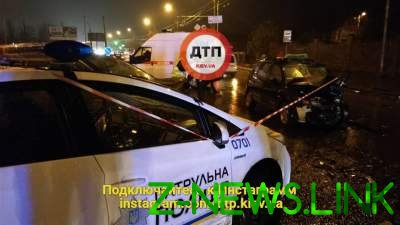 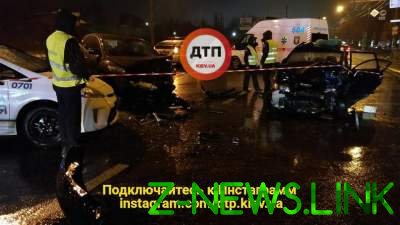