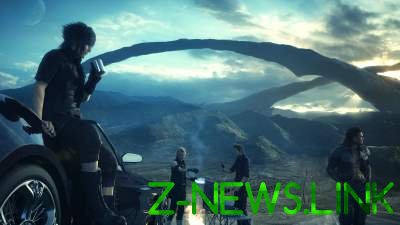 It is possible that closer to the release requirements will change, though hardly essential.

At the beginning of 2018, the year Final Fantasy XV will no longer be exclusive to the consoles of the last generation and will finally be released on PC. And Square Enix, that is almost a year refused to admit that it intends to release a computer version of RPG, trying to make the port a real sweetie.

It is assumed that Final Fantasy XV: the Windows Edition will include the game with all additions thereto, and also, in addition to every adorning a picture of the technologies, support resolution up to 8K and HDR10. With all this minimum requirements PC version yet look quite a acceptable.

Branded digital distribution service Microsoft has published the data about what characteristics must have your PC to pull Final Fantasy XV: Windows Edition. It is possible that closer to the release requirements will change, though hardly essential.